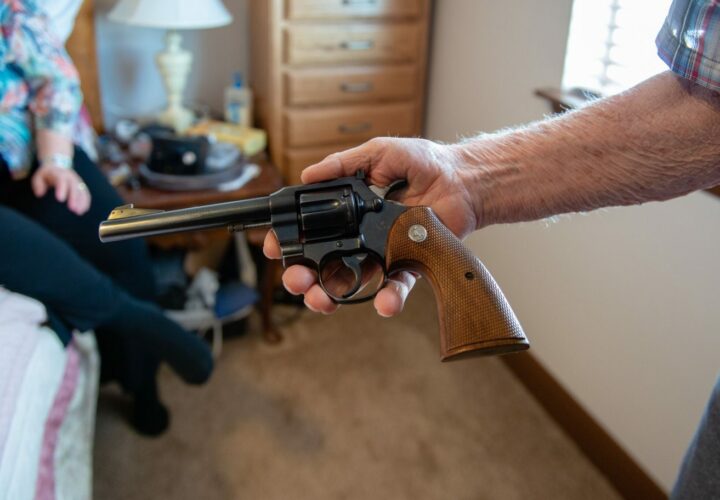 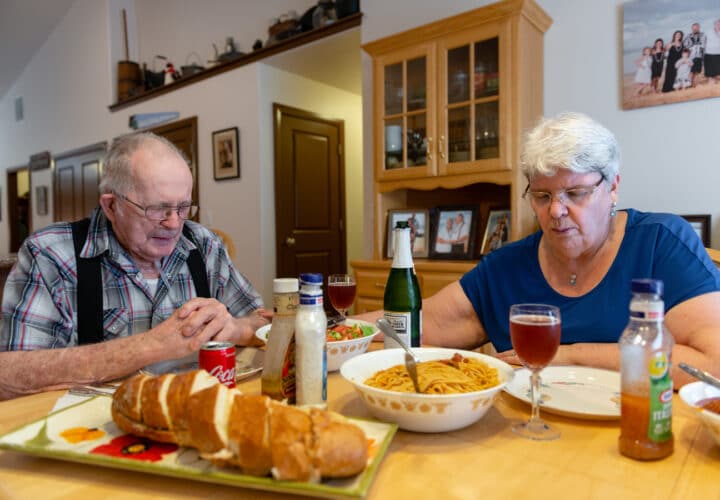 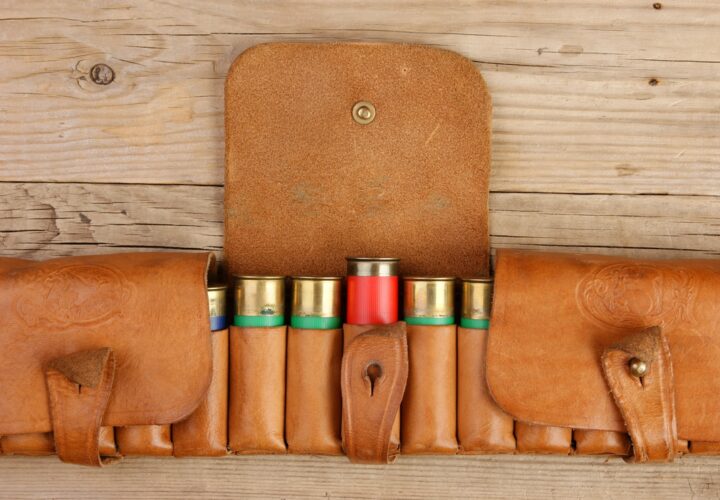 Dementia and Firearms: How Should Doctors Talk About Gun Safety? 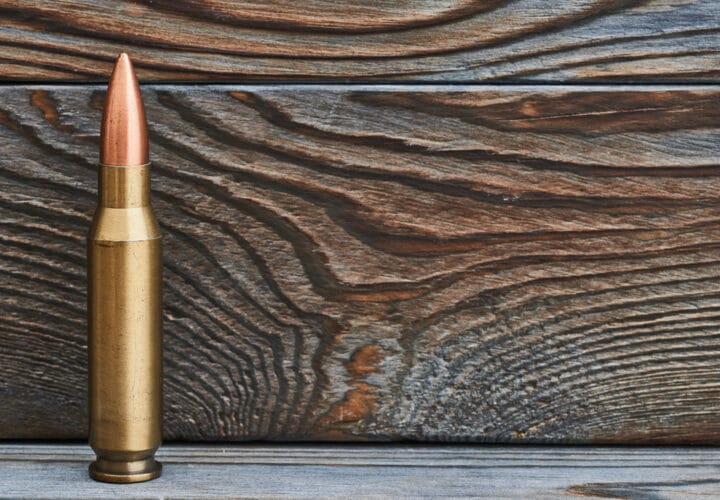 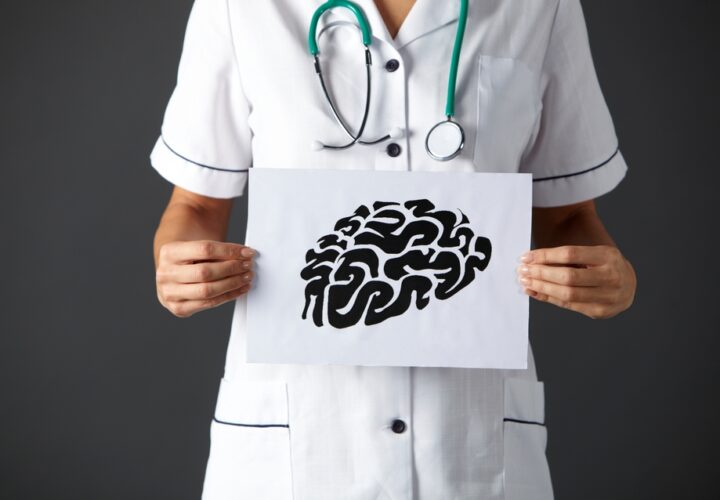