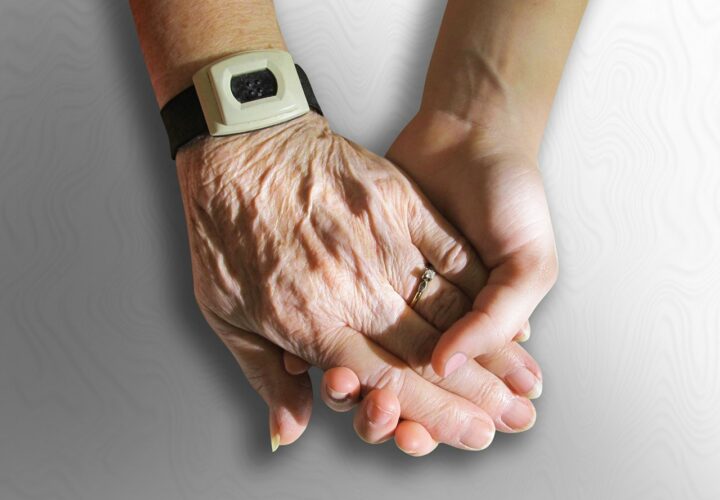 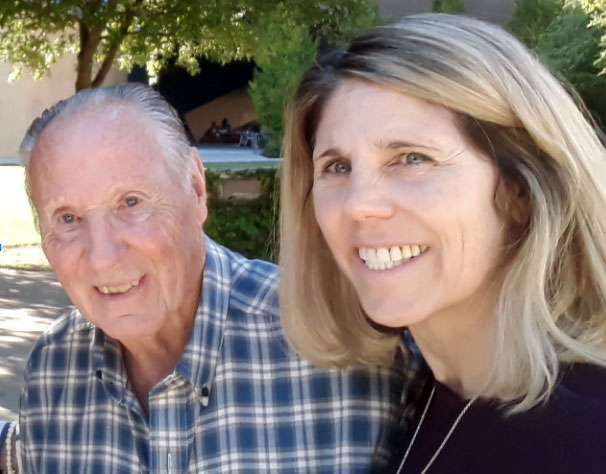 Dementia Caregivers, Coronavirus, and Turning a Burden Into a Journey of Personal Growth 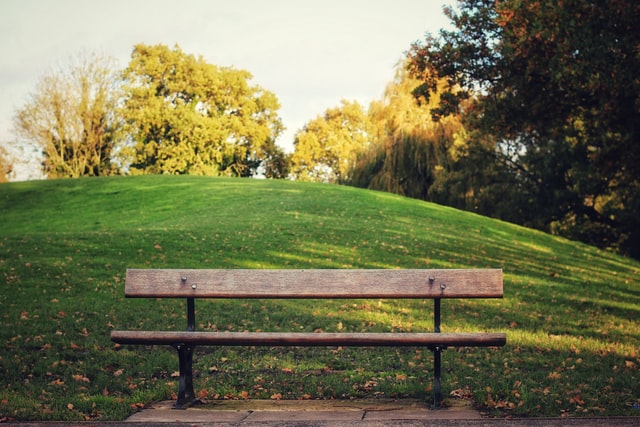 Phil’s Journal: ‘Caring Places,’ or, a Meditation on the Future of Long-Term Care Facilities