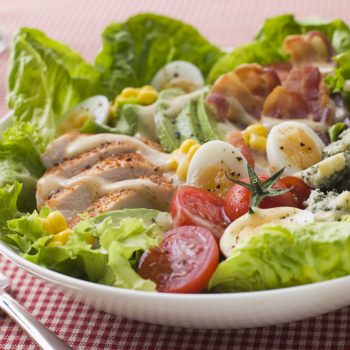 What We Know About a Ketogenic Diet and Alzheimer’s Prevention 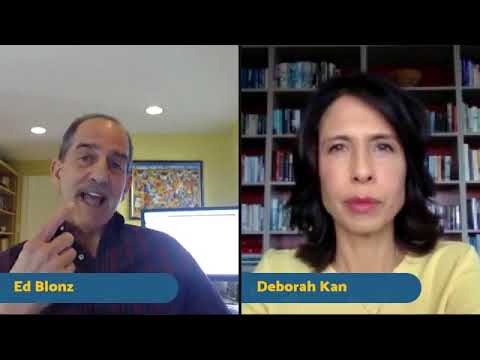 Is the Ketogenic Diet Good for Your Brain? 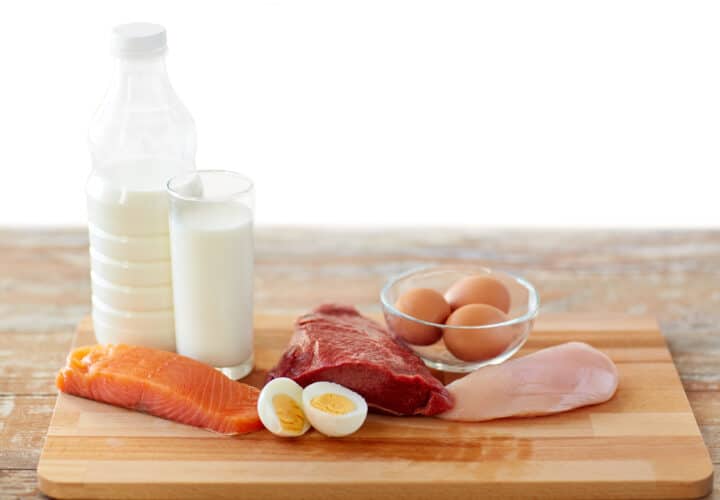 Ask an Expert: What Can the Keto Diet Really Do for Alzheimer’s? 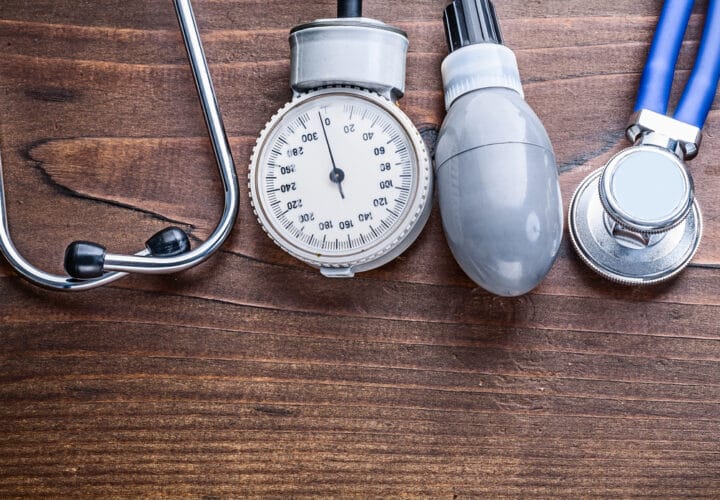 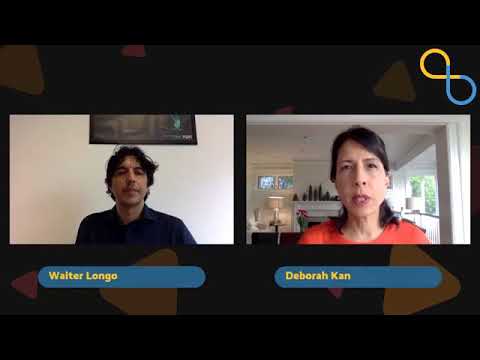 Fasting and the Brain: Why Eating Less May Lower Dementia Risk