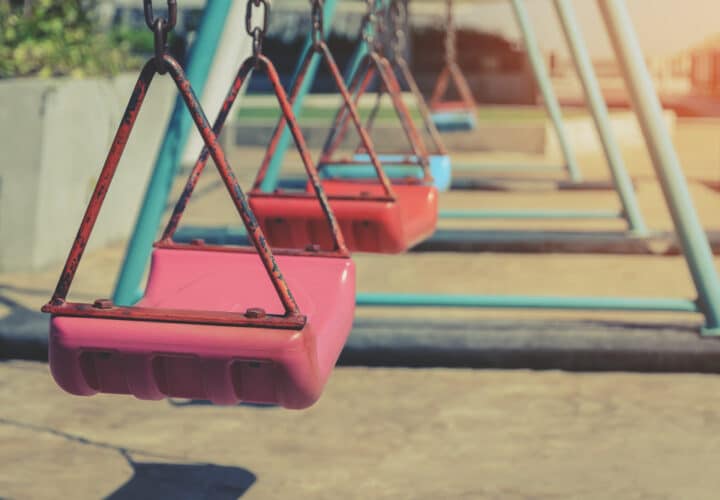 The Effect Growing Up Poor Can Have on Your Brain

One thought on “To Prevent Alzheimer’s, Science Suggests Sticking to These 2 Diets”