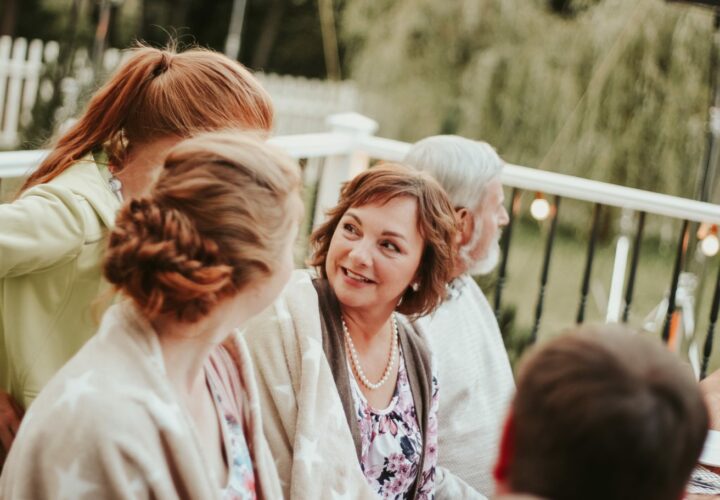 4 End of Life Care Conversations All Caregivers Need to Have