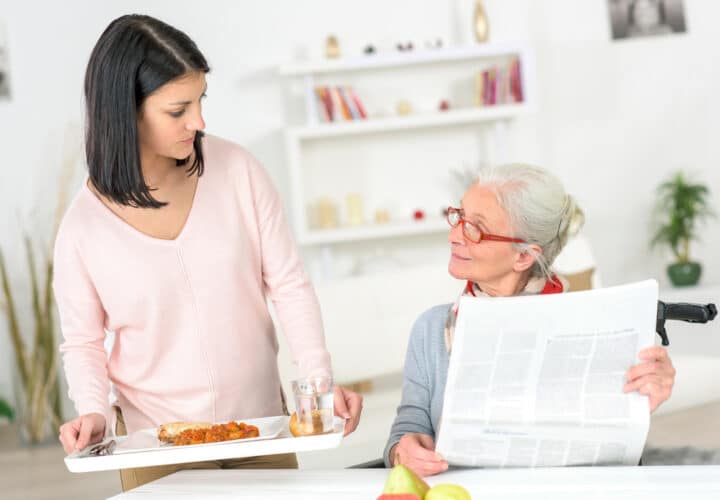 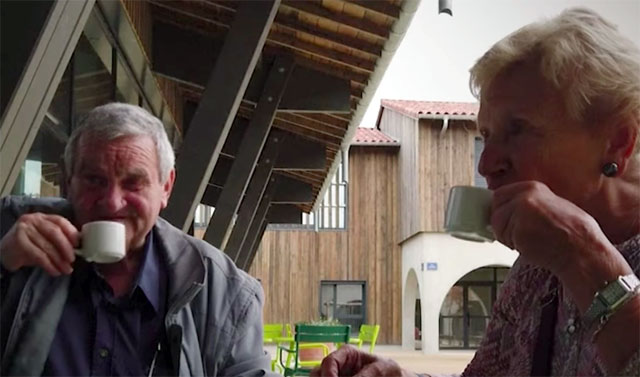 An Entire Village in France Built for People with Alzheimer’s 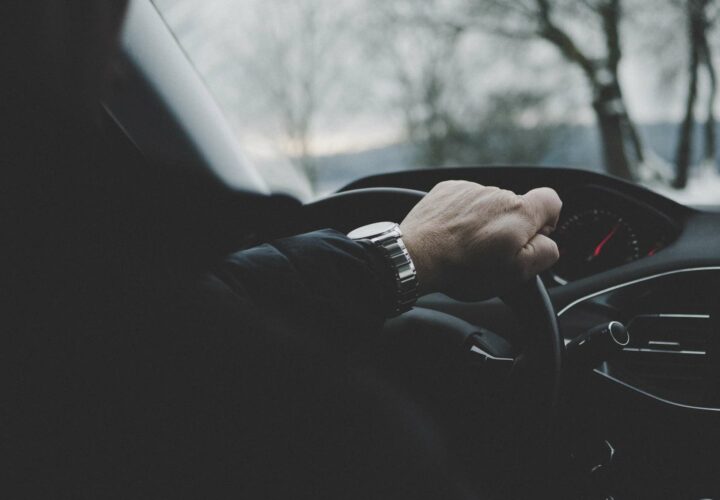 Driving and Dementia: Guidance for Caregivers