Home » Latest Stories: Alzheimer's, Dementia and Brain Health » Article » Your Phone Knows You're Depressed—Here’s What to Do About It 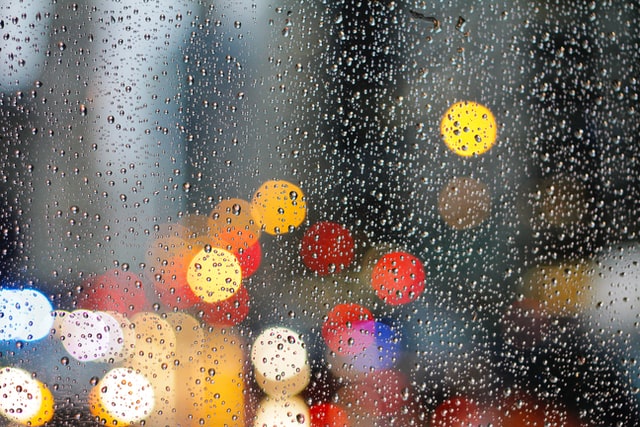 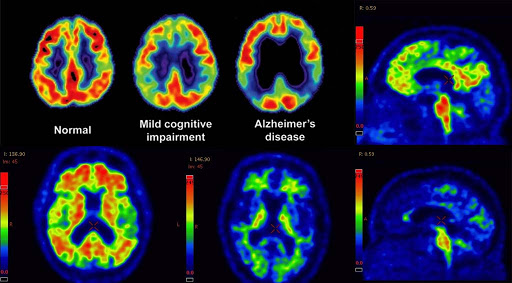