Home » Latest Research » Article » Alzheimer’s Most-Wanted List: The Targets for a Cure by 2025 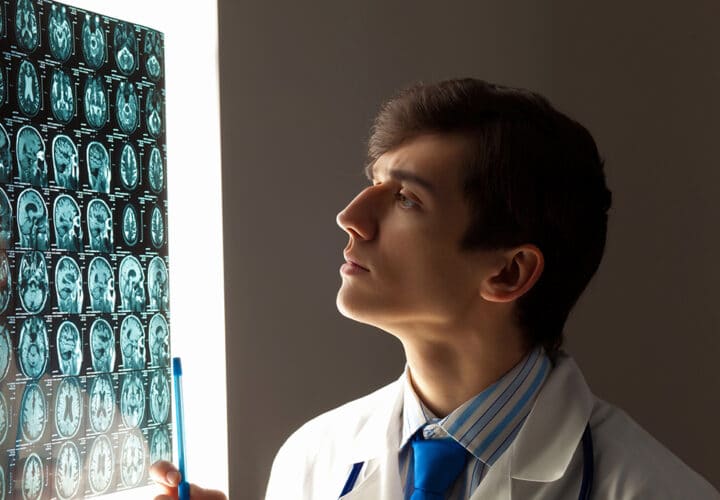 Mistaken Diagnosis: Thousands Found Not to Have Alzheimer’s

2 thoughts on “Alzheimer’s Most-Wanted List: The Targets for a Cure by 2025”