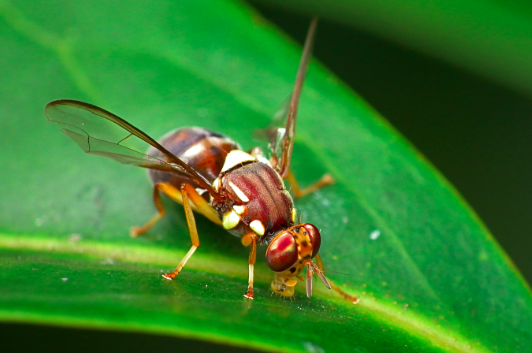 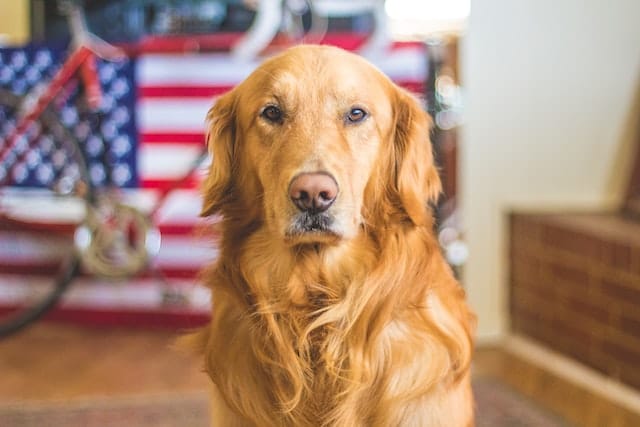 Dog Dementia Cure to Be Tested in Humans