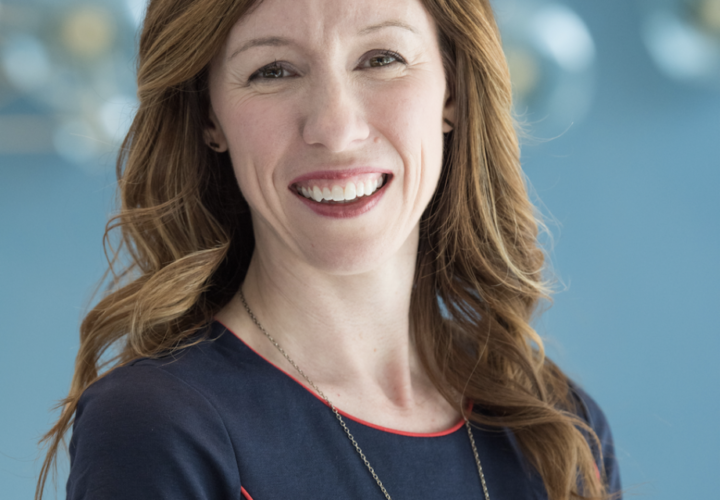 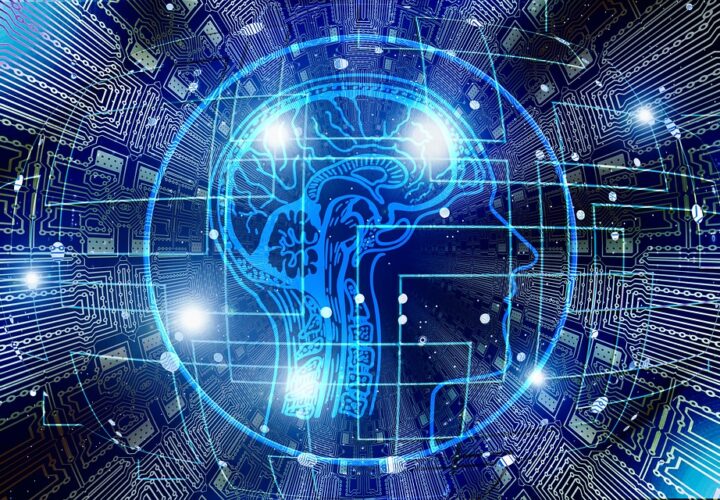 What is Frontotemporal Dementia? Causes, Symptoms and Treatments 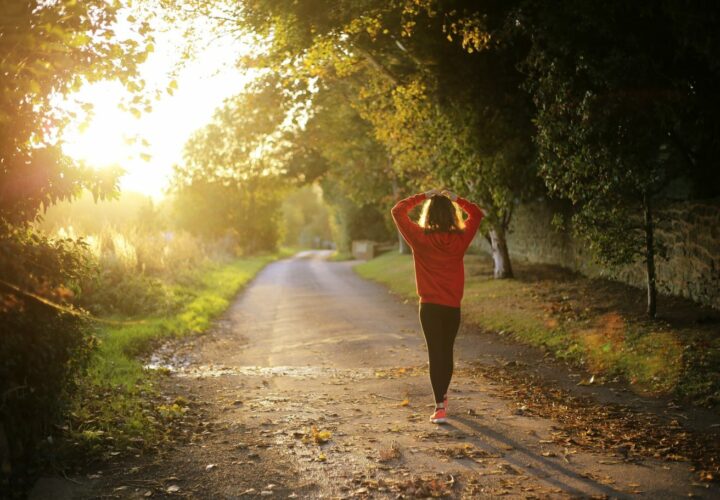