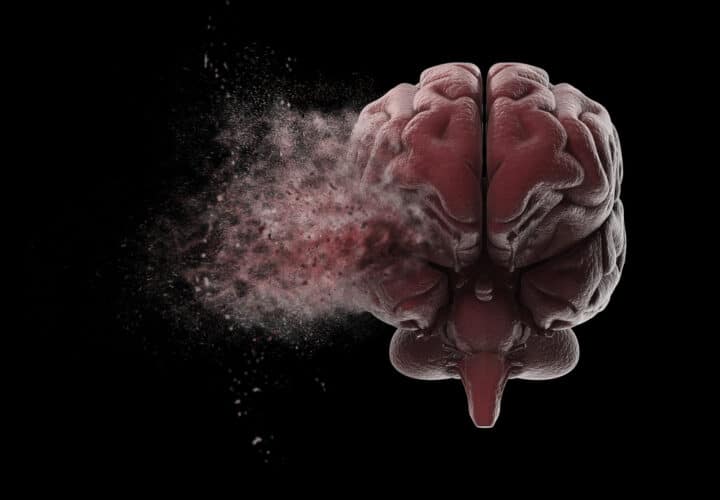 Personality, Not Memory, Can Be Dementia’s Greatest Loss 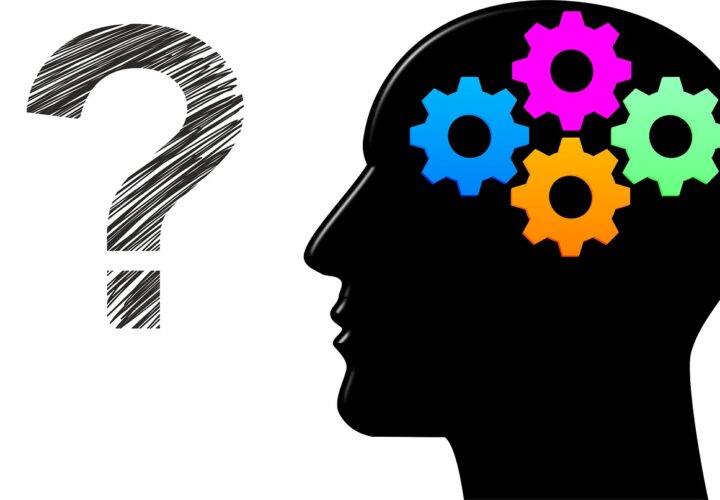 Alzheimer’s Facts and Statistics for 2019: Everything You Need to Know

One thought on “Frontotemporal Dementia: Causes, Symptoms and Treatments”