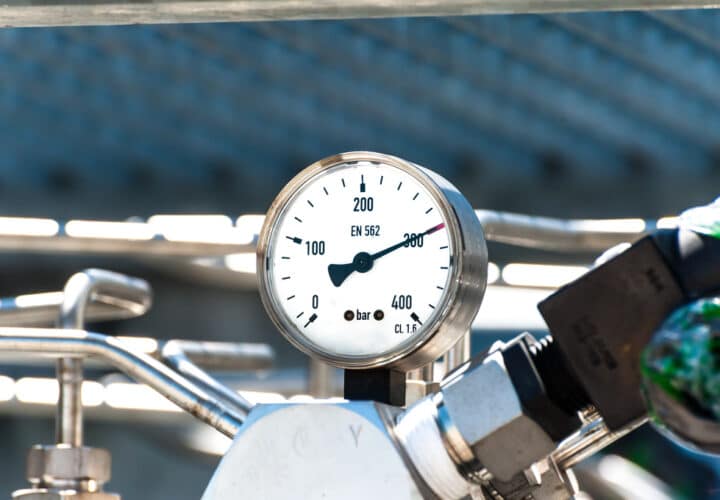 Could Concentrated Oxygen Ease the Symptoms of Alzheimer’s? 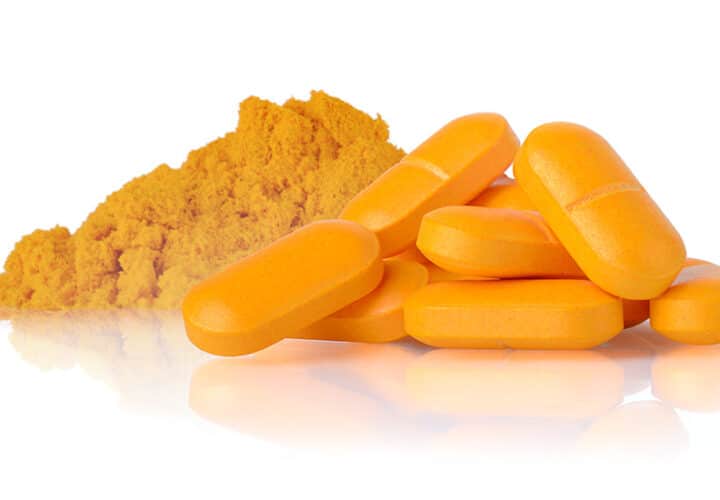 The Search for a New Purpose: Perspectives on Living Well With Dementi...