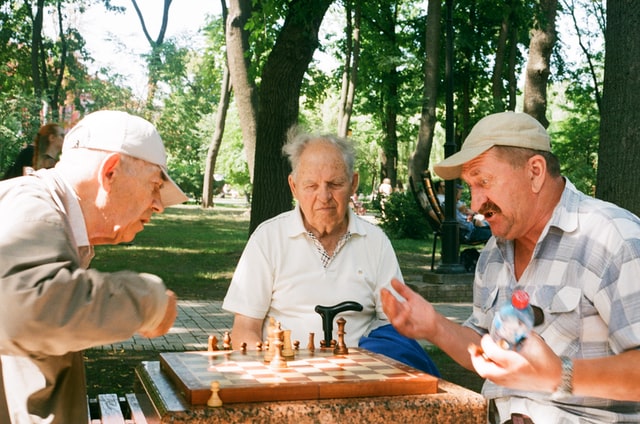 Language and Cognition Study: The Benefit of Lifelong Bilingualism