A Florida man with dementia went missing yesterday after evacuating to South Carolina out of Hurricane Irma’s path. John Pasquale, the 77-year-old evacuee, requires several medications that he didn’t have with him, according to a written statement by the sheriff’s office.

“He’s got dementia. He’s confused. I’m sure he’s in a panic not realizing I’m not there to help him,” his wife, Donna DePasquale, said on Thursday, according to local news reports.

With Hurricane Harvey in the rearview mirror and Irma in the midst of unfolding, emergency preparedness is on everyone’s mind. Even if you don’t live in an area typically hit by hurricanes, recent events like the flooding in Texas, earthquake off the Mexican coast and the devastation in Puerto Rico, Barbuda, St. Martin and the U.S. and British Virgin Islands can be a reminder that dramatic weather events can hit at any time.

The Alzheimer’s Association offers these tips for preparing for an emergency. For immediate assistance, call the Association’s 24-hour help line at 1-800-272-3900.

Preparing for the Emergency

Right Before the Emergency

During an Emergency or Evacuation

The American Red Cross offers information on where to find shelter in a disaster. 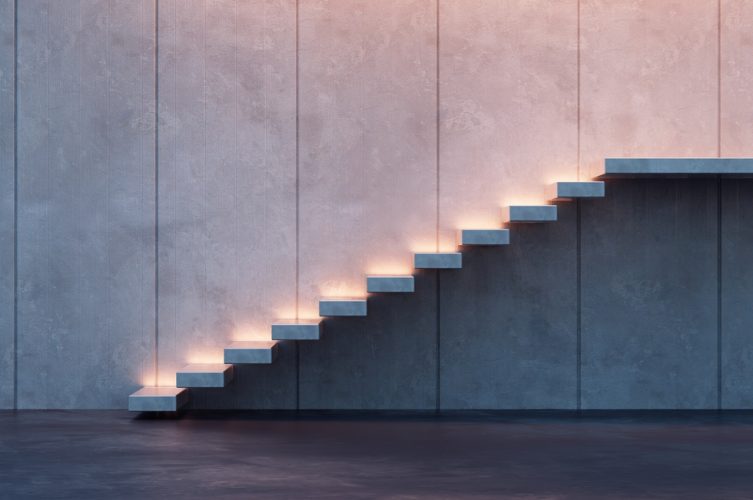 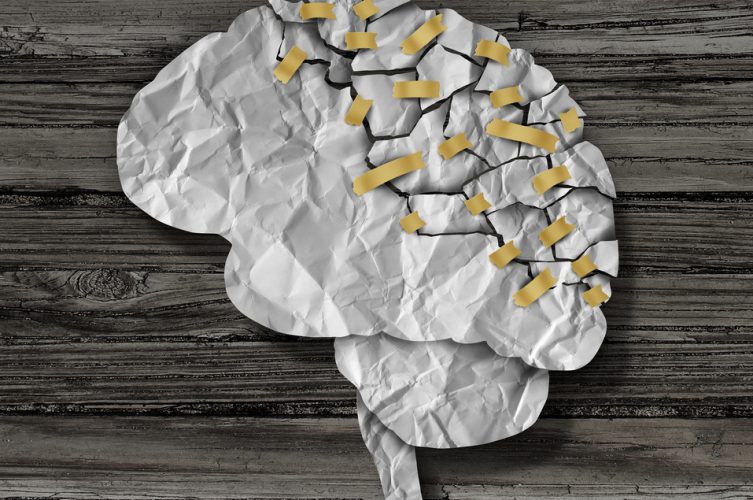 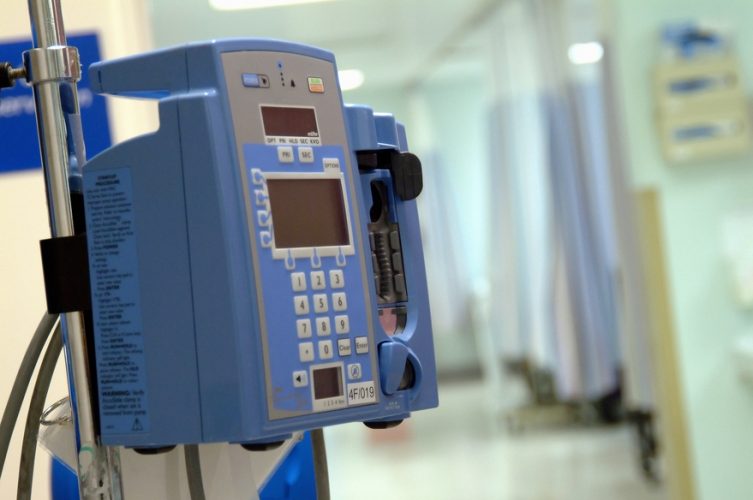