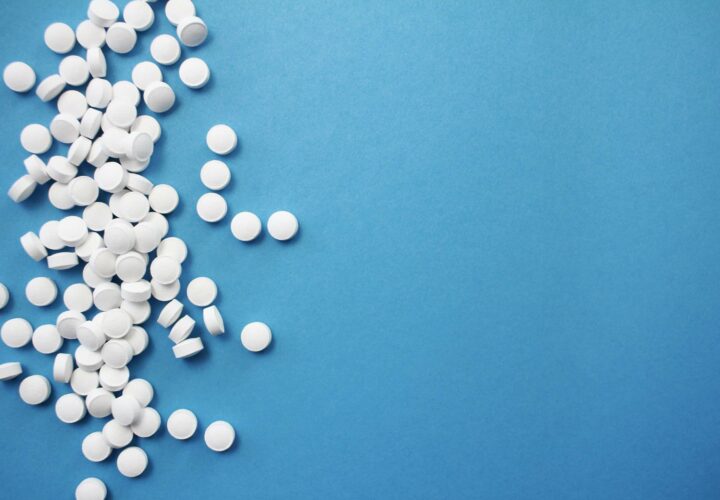 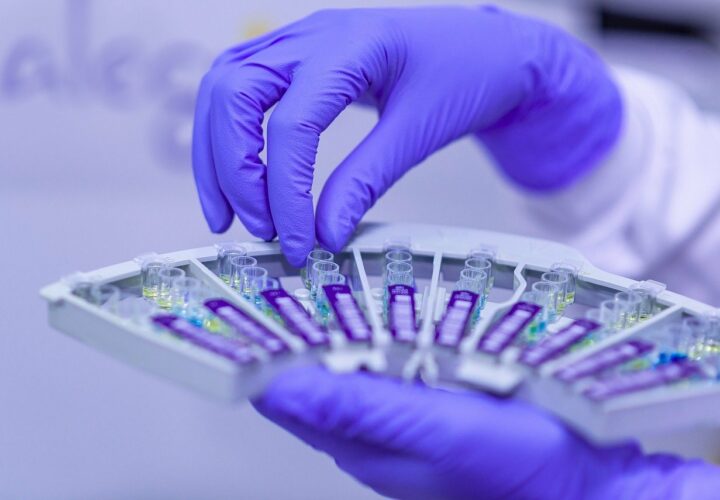 Cassava’s Simufilam: Who to Believe—Wall Street or Alzheimer’s Researchers and Advocates? 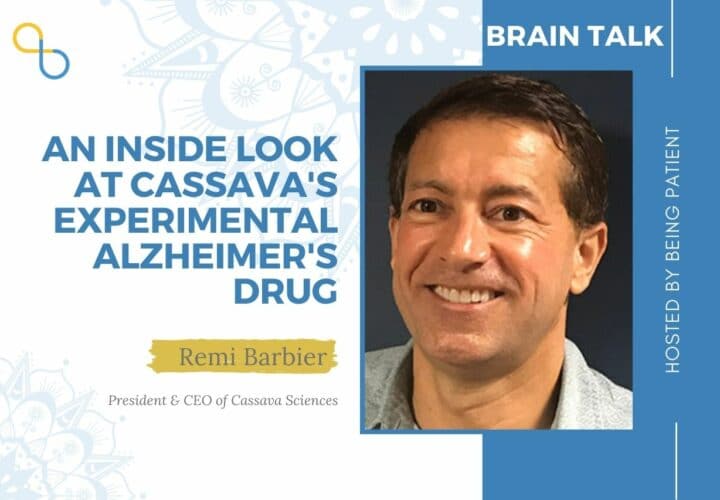