Home » Latest Stories: Alzheimer's, Dementia and Brain Health » Article » Just 5% of Dementias Are Inherited. Here’s What Might Cause the Other 95% 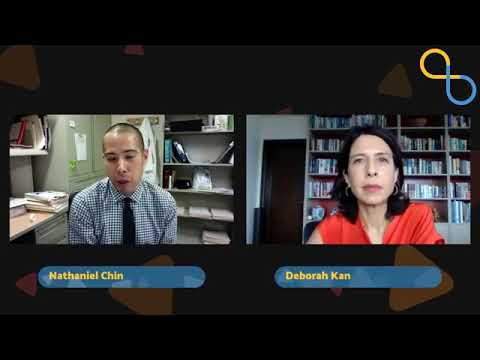 Genetics and Alzheimer’s: What the Latest Research Says