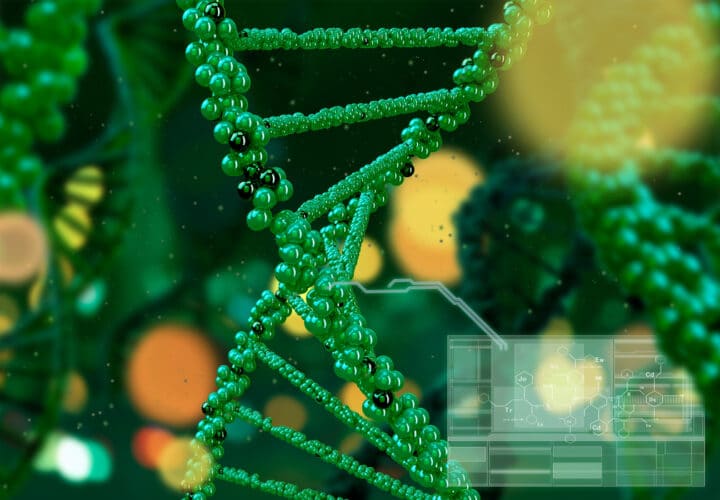 For a Family With Near-Certainty of Early Alzheimer’s, the Search for a Cure Begins Within 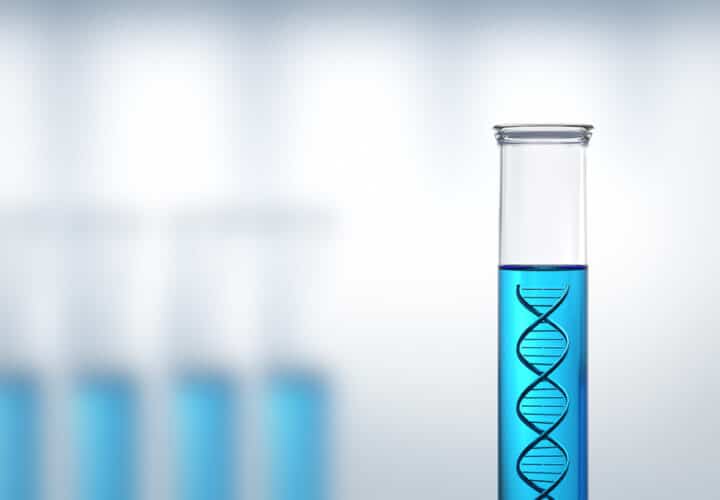