Home » Latest Stories: Alzheimer's, Dementia and Brain Health » Article » An Education Is No Defense Against Alzheimer’s, But Learning Is Still Good for the Brain 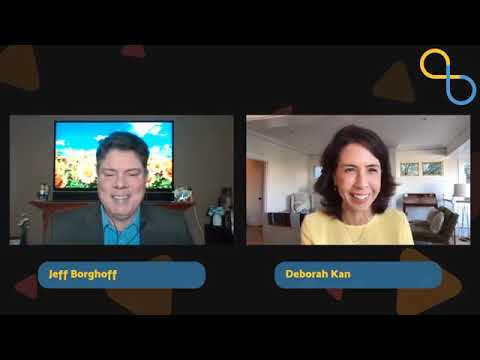