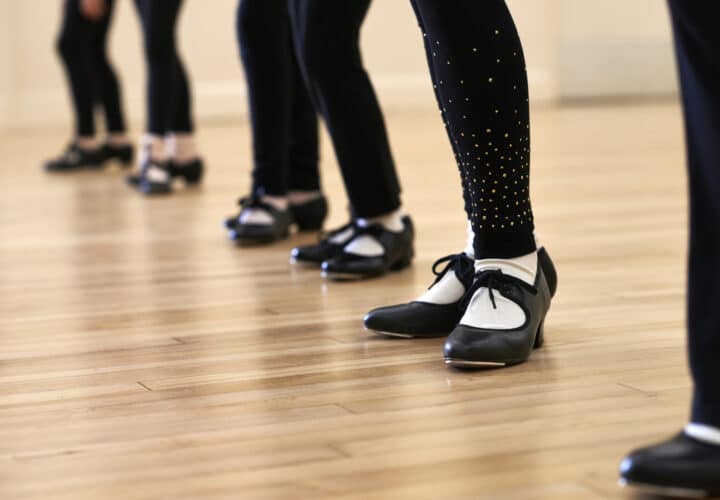 Just Dance: How Certain Types of Movement Boost Your Brain 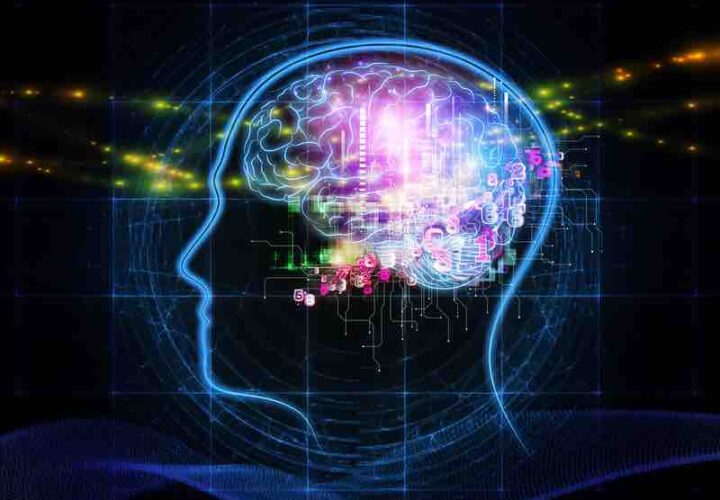 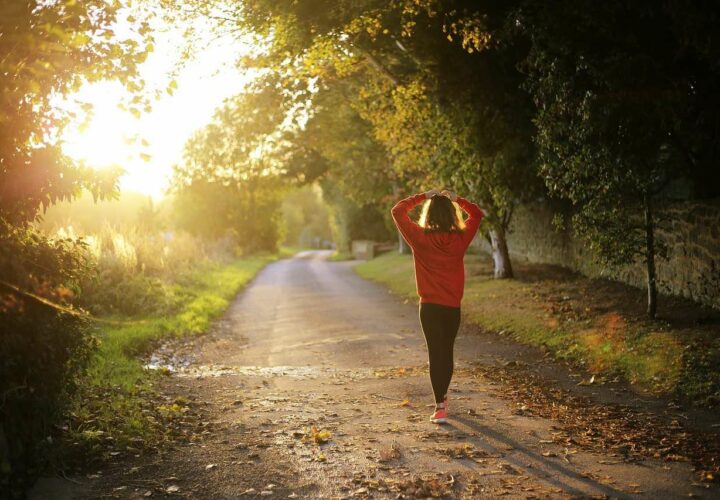