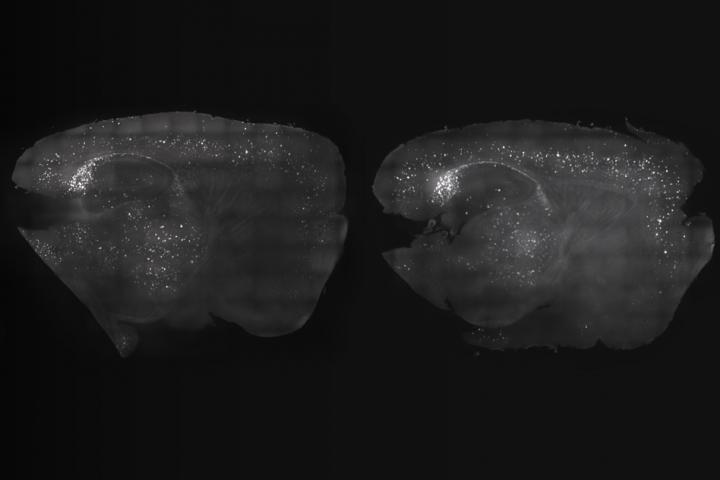 Twinkling Lights and Clicking Sounds: Could They Keep Alzheimer’s Away?