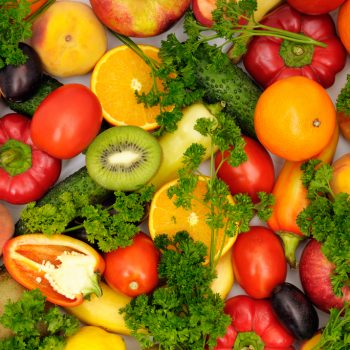 To Prevent Alzheimer’s, Science Suggests Sticking to These 2 Diets 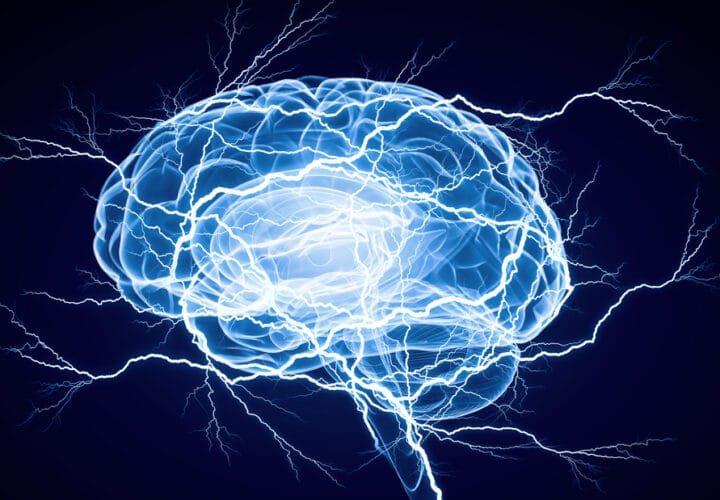 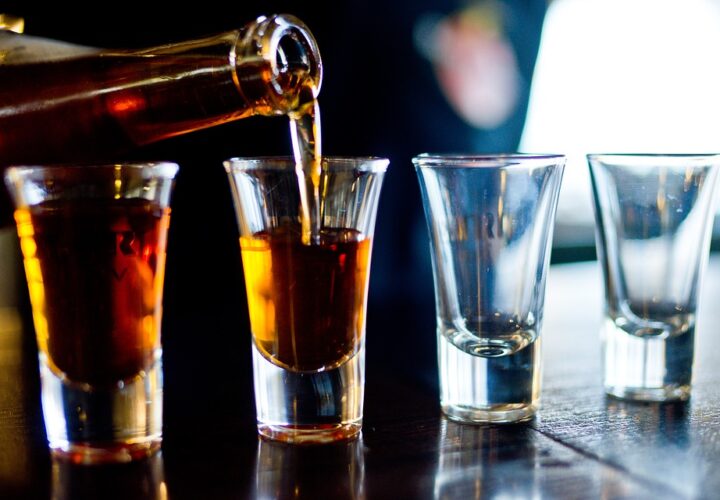 Could Drinking Too Much Alcohol Cause Dementia?