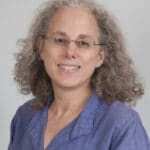 Sara W. Lazar, PhD is an Associate Researcher in the Psychiatry Department at Massachusetts General Hospital and an Assistant Professor in Psychology at Harvard Medical School. The focus of her research is to elucidate the neural mechanisms underlying the beneficial effects of yoga and meditation, both in clinical settings and in healthy individuals. She is a contributing author to Meditation and Psychotherapy (Guilford Press). She has been practicing yoga and mindfulness meditation since 1994. Her research has been covered by numerous news outlets including The New York Times, USA Today, CNN and WebMD, and her work has been featured in a display at the Boston Museum of Science. More information can be found here. 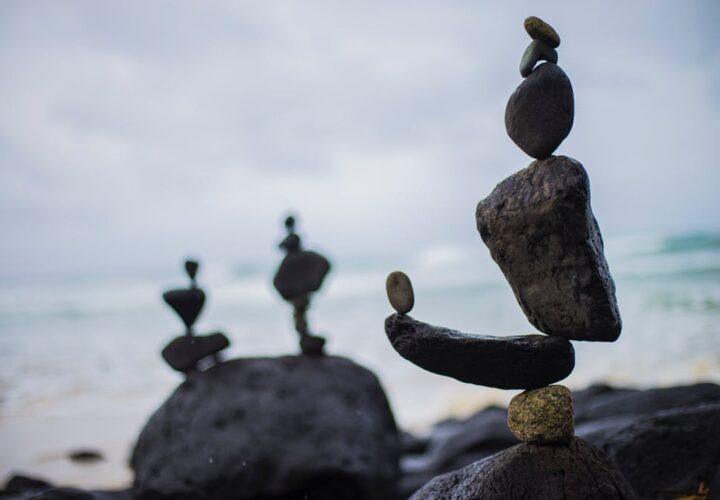 Could Meditation Help 50-Year-Olds Have the Brains of 25-Year-Olds? 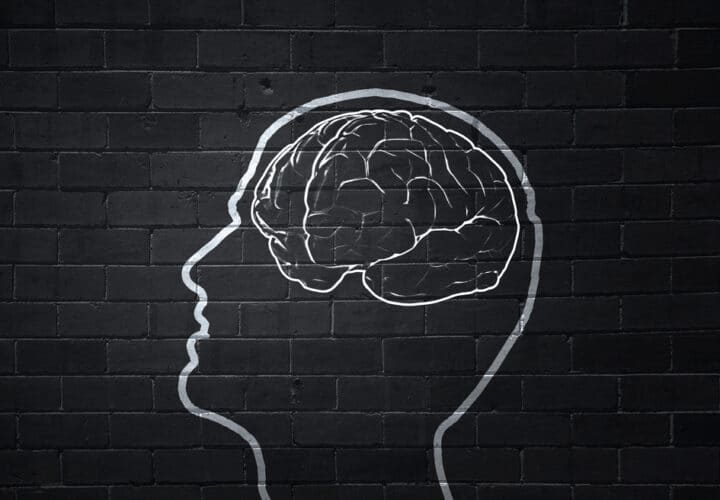 How Stress Changes Your Brain: An Interview With a Stress Expert

One thought on “Could Meditation Help Prevent Cognitive Decline in Adults with MCI or Early Alzheimer’s?”