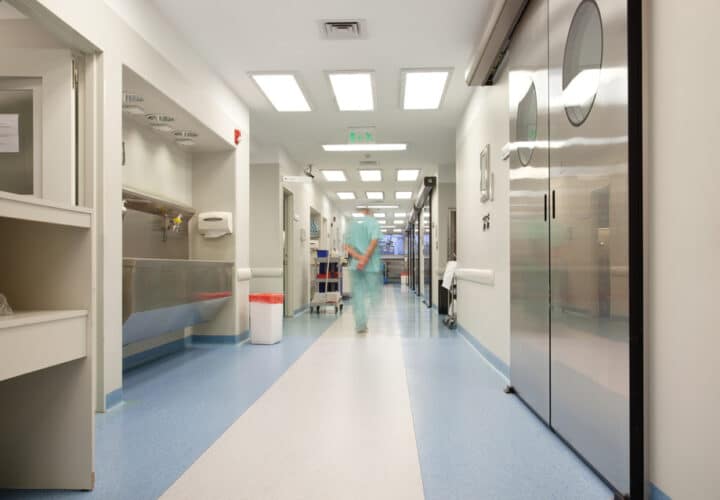 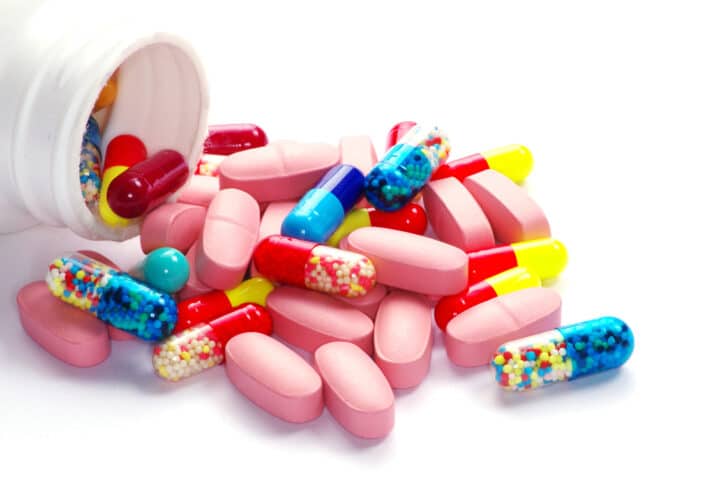 Treating the Aggression of Alzheimer’s Without Medication 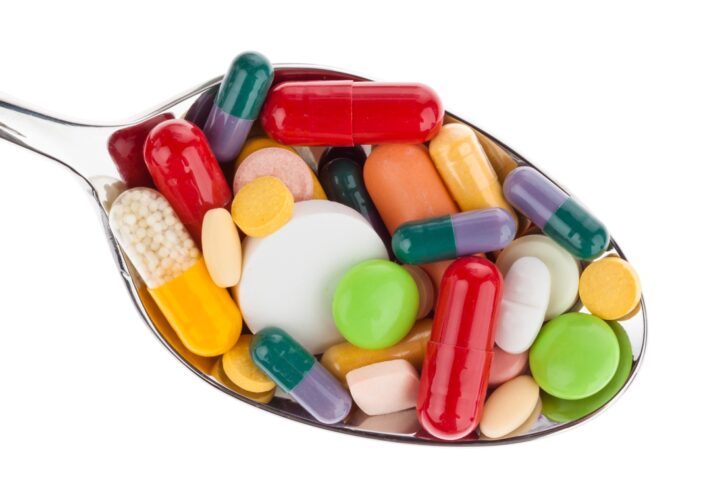