A new study indicates that passing out from drinking can double one’s dementia risk. More broadly, research on alcohol and dementia is all over the map, in part because of the limitations of available data.

A large review of previous research in JAMA Network Open by researchers at the University College London has found that slipping into unconsciousness as a result of drinking too much alcohol may double one’s risk of contracting various forms of dementia, including Alzheimer’s, later in life.

The review explored the drinking history of 131, 415 adults from previous seven previous studies across the UK, France, Finland and Sweden. Not all of those participants reported drinking alcohol to the point of passing out, but over 96, 000 said they had experienced such a loss of consciousness, and about 10,000 said they’d experienced it in the previous 12 months.  When those participants were followed up on, a disturbing trend emerged.

The hazard ratio showed minor variations depending on gender, age and other factors, but overall, the research team, led by Mika Kivimaki, an epidemiologist from University College London, said that dementia risk was approximately double for those study participants who reported blacking out from alcohol consumption at some point. This was the case even for participants who were considered “moderate drinkers,” (consuming fewer than 14 drinks per week).

Is Alcohol Consumption Bad for Your Brain?

The link between drinking and dementia is well-established in previous research. Recently, excessive alcohol consumption was on the Lancet’s recent list of 12 lifestyle factors that could help prevent 40% of dementia cases worldwide. Consistent excessive alcohol consumption can lead to alcoholic dementia can cause problems with planning and organization, decision-making, judgement and risk assessment, impulsivity, controlling emotions, lack of sensitivity to others’ feelings.

But curiously, too little alcohol has also been linked to dementia.

One study found that moderate to heavy drinkers were less likely to contract dementia in their lifetimes than their more sober counterparts.

“This study is unique because we considered men and women’s cognitive health at late age and found that alcohol consumption is not only associated with reduced mortality, but with greater chances of remaining cognitively healthy into older age,” senior study author Linda McEvoy, Ph.D., an associate professor at UC San Diego School of Medicine told Being Patient.

Maiken Nedergaard, M.D., co-director of the Center for Translational Neuromedicine at the University of Rochester Medical Center, was lead author on a study that found that while high doses of alcohol are damaging to the brain, smaller amounts appeared to help clean out harmful proteins.

“Studies have shown that low-to-moderate alcohol intake is associated with a lesser risk of dementia, while heavy drinking for many years confers an increased risk of cognitive decline. This study may help explain why this occurs. Specifically, low doses of alcohol appear to improve overall brain health,”  Nedergaard told Being Patient.

Meanwhile, other studies show that alcohol harms the brain’s memory center and that more than half of dementia cases are linked to chronic drinking.

Dr. Douglas Feinstein, a researcher who studies alcohol consumption and neuroinflammation, told Being Patient in a BrainTalk, “I’m pretty confident that taking low amounts—a glass of wine per day—as suggested by the MIND diet and other diets, is probably going to be good for you, if you’ve been doing it. That being said, if you’re not drinking anything, starting to drink any alcohol at all to reduce the risk of aging or development of disease, I think is not a good idea.”

According to experts who specialize in alcohol consumption and dementia, the research presents as many questions as it does answers: Because large studies are being assessed retroactively, there are limitations to the data that make it impossible for the research team to conclude a cause-and-effect relationship between blacking out and dementia.

In this recent study on passing out from alcohol consumption, the University College London researchers can guess why becoming unconscious from drinking and a heightened risk of dementia are linked, but it is only a guess.

“Ethanol is neurotoxic, crosses the blood-brain barrier to reach neurons directly, and, in high concentrations and with its metabolite acetaldehyde, can initiate pathologic processes leading to brain damage,” the authors wrote. “Neurotoxic insults may be due to release of large amounts of glutamate, which overstimulates the brain and results in excitotoxic effects via excessive N-methyl-d-aspartate receptor activity, which damages or kills brain cells.”

In part, this is because of the limitation of existing studies, which often assess alcohol consumption levels on average over a period of time without regard for drinking patterns.

“Consumption of high quantities of alcohol in a short time can lead to neurotoxic blood levels of alcohol, although such episodes are not fully reflected in average consumption levels,” the new report reads. “Thus, both heavy and moderate levels of overall consumption may be combined with excessive drinking episodes leading to acute central nervous system effects, such as loss of consciousness.”

According to the researchers, issues related to other health problems caused by drinking — i.e. diabetes, coronary heart disease, liver and kidney problems — could ultimately be the root cause of heightened dementia risk, and at this point, there is no way to know.

According to Feinstein, “What’s important to note about most studies on alcohol and cognition is that they’re observational, rather than a randomized controlled trial.”

Brain Damage From Drinking Persists, Even After Alcohol Use Is Stopped 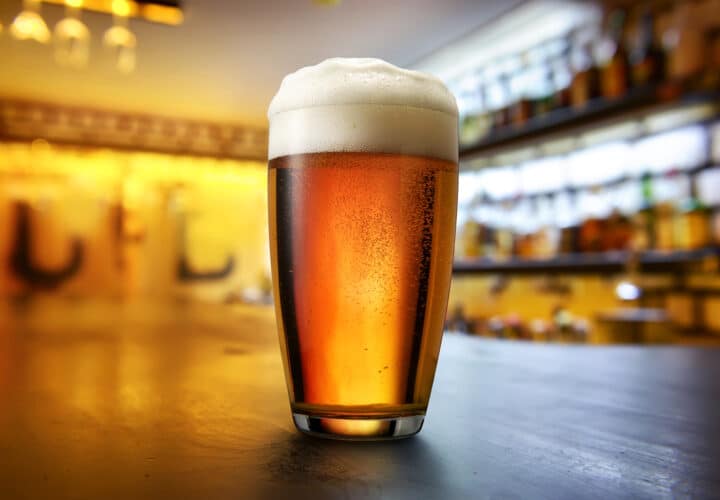 Alcohol and Alzheimer’s: More Evidence on Drinking and Brain Health 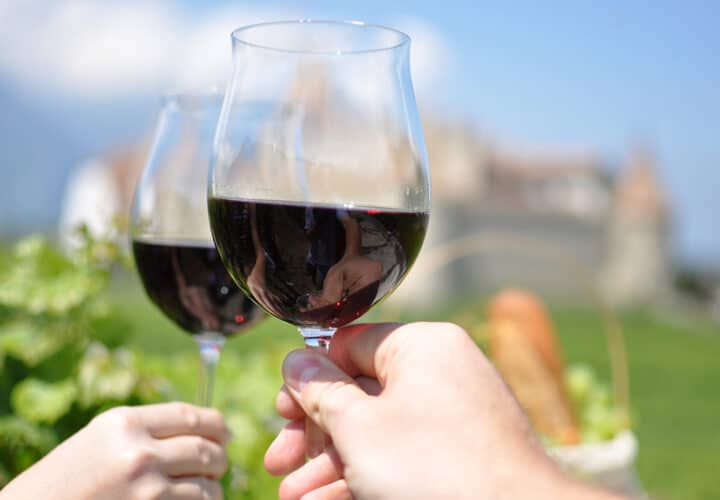 Chronic Alcohol Use Is Bad for the Brain, Warn Researchers