Can you outsmart dementia with positive thoughts? Attitude about aging could have an effect on dementia risk, according to researchers from the Yale School of Public Health. In a study published in the journal PLOS ONE, researchers wrote that cultural ideas about age and seniors’ attitudes about aging significantly impacted their risk of developing dementia.

The study found that thinking positively about aging resulted in a 44 percent lower risk of dementia when compared to those who feared or dreaded old age. Interestingly, the observation held true even amongst those with a genetic inclination to develop Alzheimer’s disease, who carry a gene known as ApoE4.

Almost 5,000 adults over the age of 60 were assessed using the “Attitude Toward Aging” scale—a series of statements like, “The older I get, the more useless I feel,” which participants rated from strongly disagree to strongly agree. “We found that positive age beliefs can reduce the risk of one of the most established genetic risk factors of dementia,” Professor Levy said.

Compared to their counterparts, ApoE4 carriers have a 3- or 12-fold increase of risk for dementia, depending on whether they carry one or two copies of the gene. Scientists wanted to specifically study this group in order to see if attitude could outweigh a risk like genetics. Amongst those participants with ApoE4 and a positive attitude, incidence of dementia was 2.7 percent. For ApoE4 carriers with a negative attitude, the incidence over the four years participants were studied was 6.14 percent.

“We found that positive age beliefs can reduce the risk of one of the most established genetic risk factors of dementia,” said lead author Becca Levy, a professor of public health and psychology at Yale. “This makes a case for implementing a public health campaign against ageism and negative age beliefs.”

In fact, the dementia rate for people with a negative attitude without ApoE4 was almost the exact same as the general rate of people with ApoE4, which is one of the most well-established risks for dementia, according to the report.

Study authors said it could all boil down to stress. “The mechanism by which age beliefs could influence dementia likely involves stress,” they wrote. According to previous studies, “negative age beliefs can exacerbate stress; in contrast, positive age beliefs can help buffer against the deleterious effects of stress,” reported the authors, who point to evidence that stress contributes to dementia risk.

This study was published in the journal PLOS ONE. 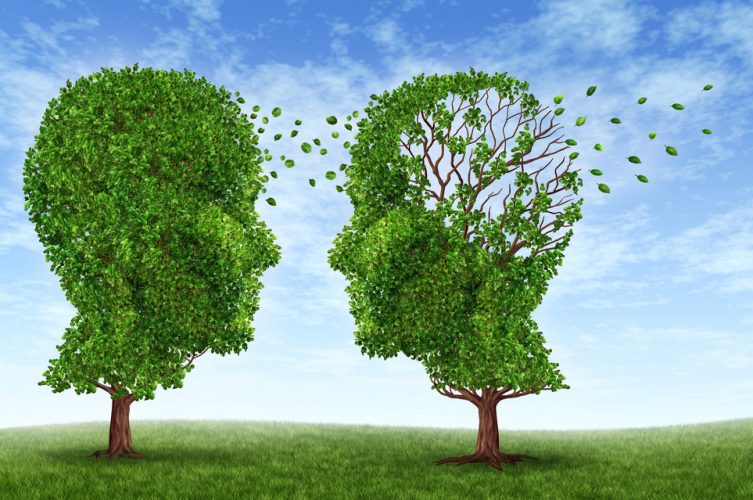 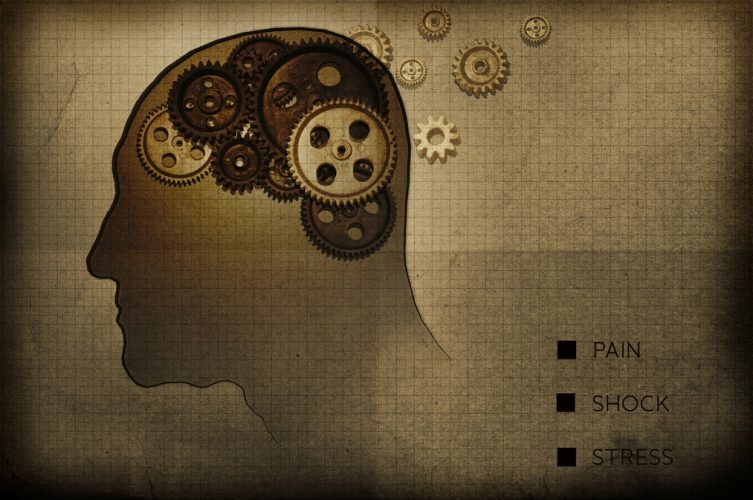 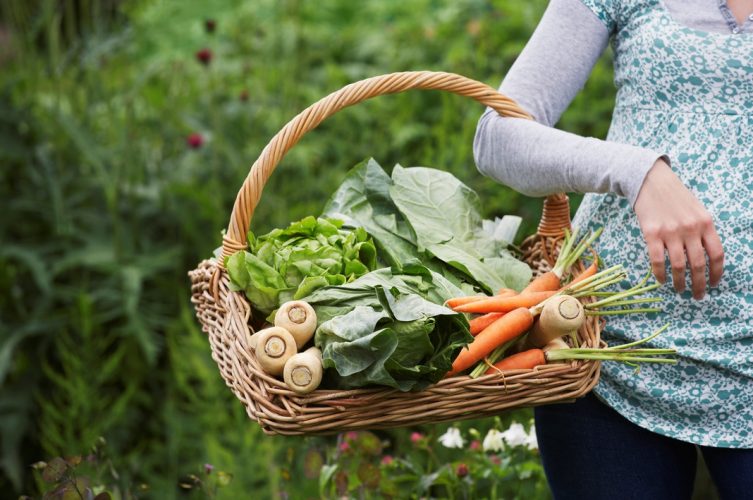