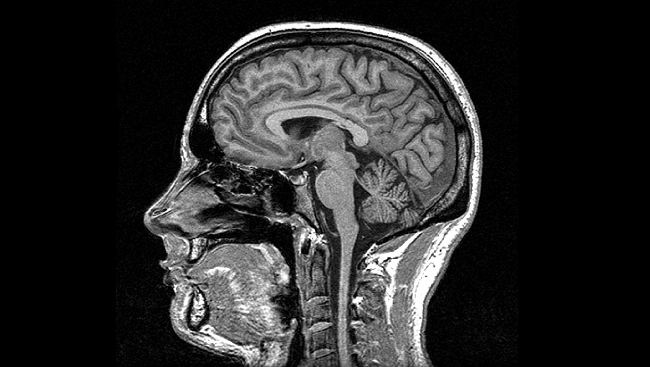 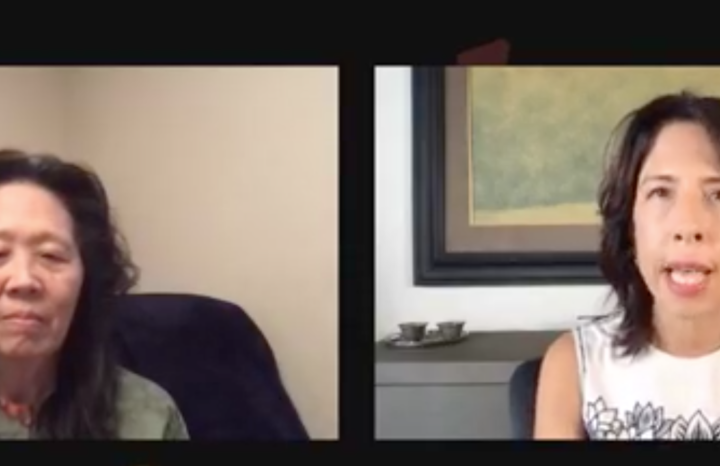 Detecting Alzheimer’s Through Changes in Speech