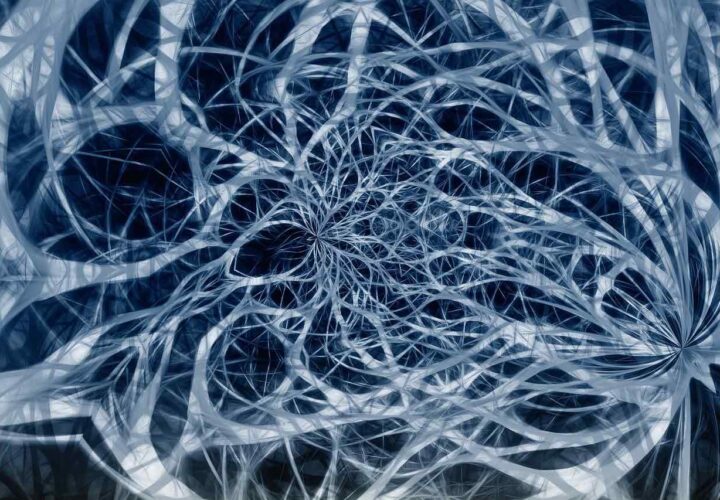 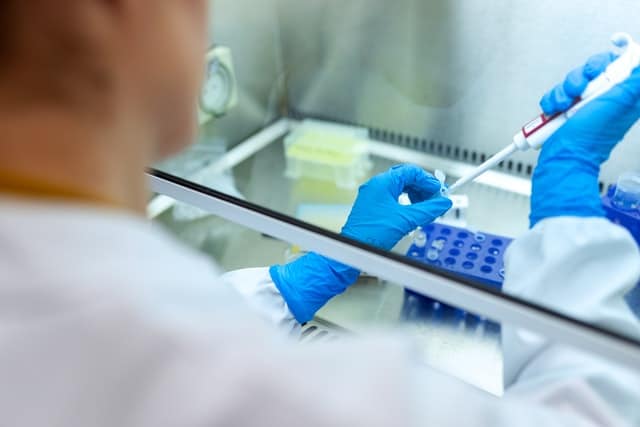 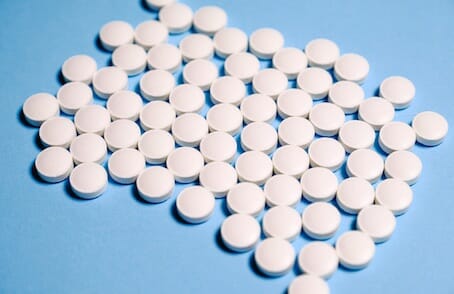 Aspirin Has No Benefit for Reducing Risk of Alzheimer’s