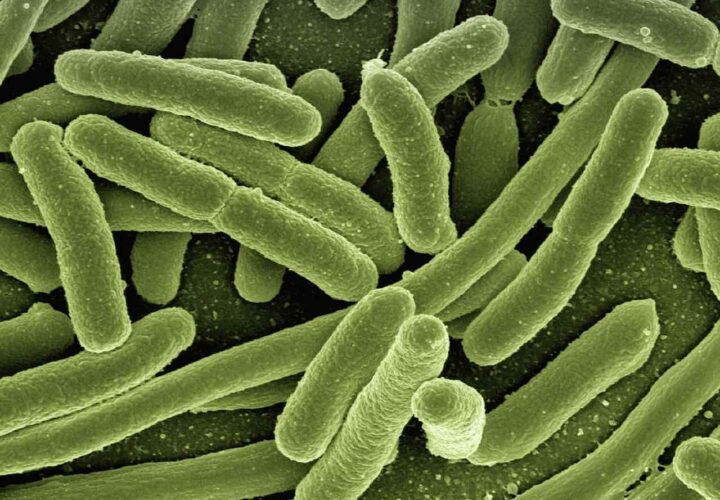 The Gut Microbiome in Aging and Cognitive Health 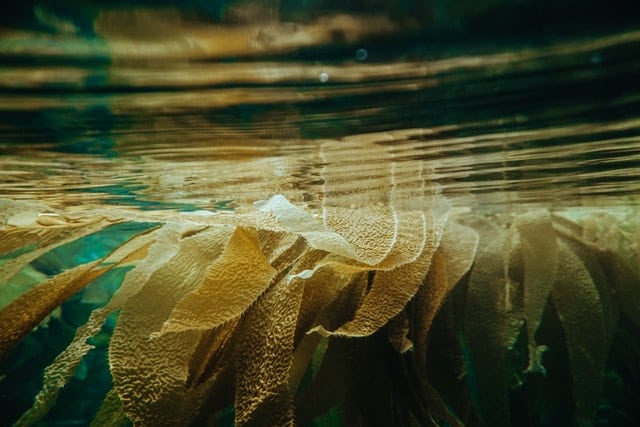