Home » Latest Stories: Alzheimer's, Dementia and Brain Health » Article » ‘Middle-Income Seniors Have Been Ignored’: In 10 Years, Housing, Medical Care Will Be Out of Reach for the Middle Class 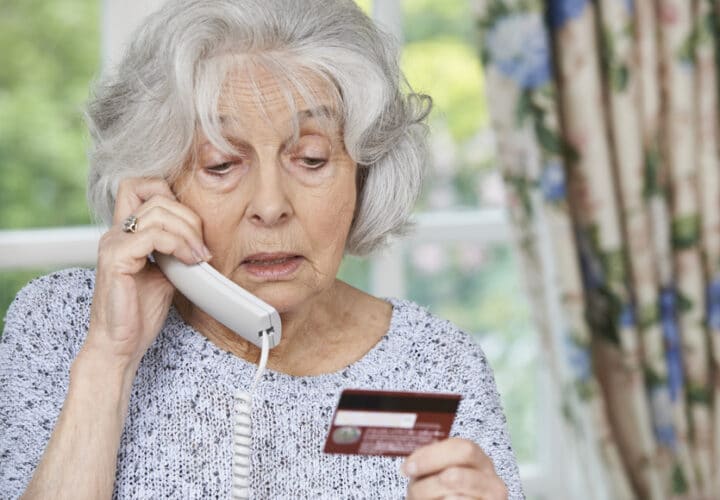