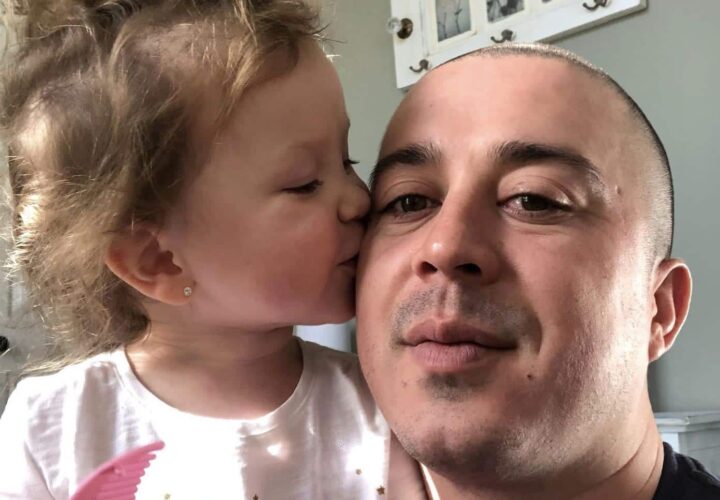 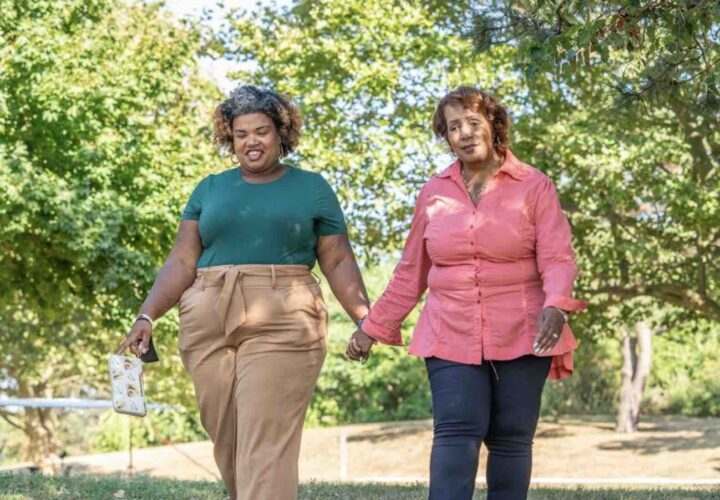 Wisdom From a Millennial Caregiver: Dementia Care ‘Takes a Village’ 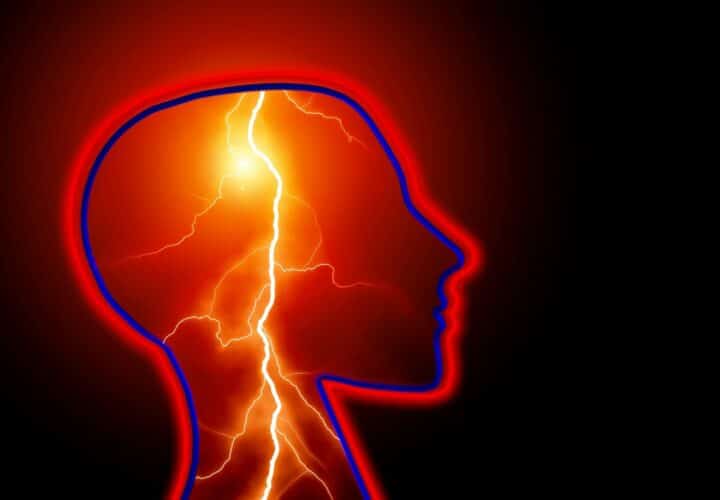 Having Both Alzheimer’s and Diabetes May Increase Risk of Stroke