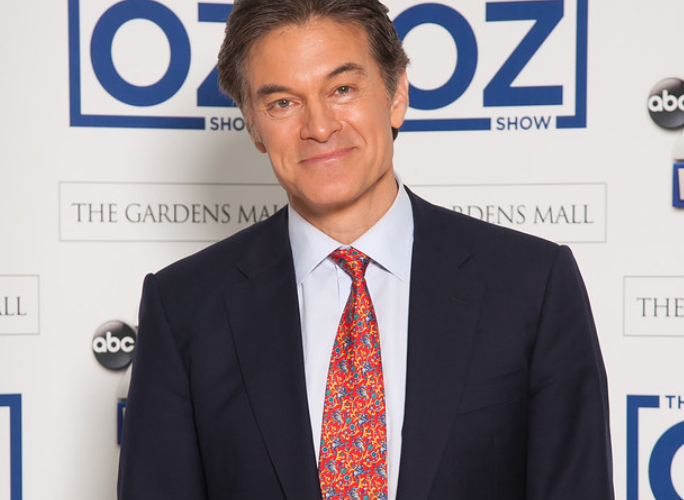 Dr. Oz Reveals His Mother Has Alzheimer’s: ‘I Completely Missed the Signs’