Home » Latest Stories: Alzheimer's, Dementia and Brain Health » Article » Jason Karlawish: What is 'ICU Delirium,' and What Can Dementia Caregivers Do About It? 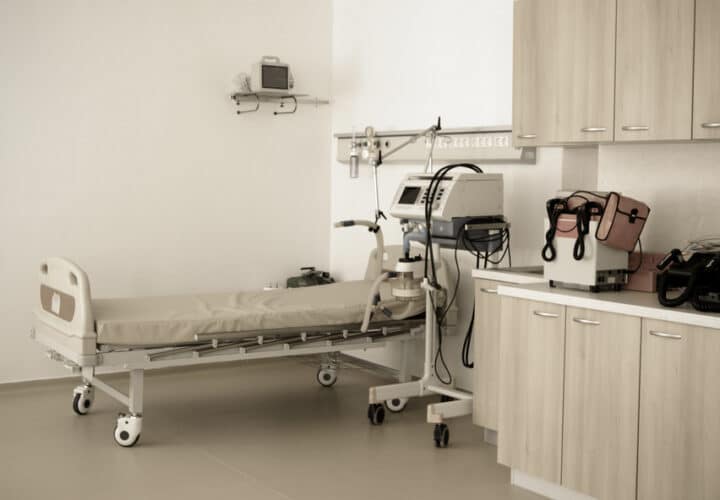 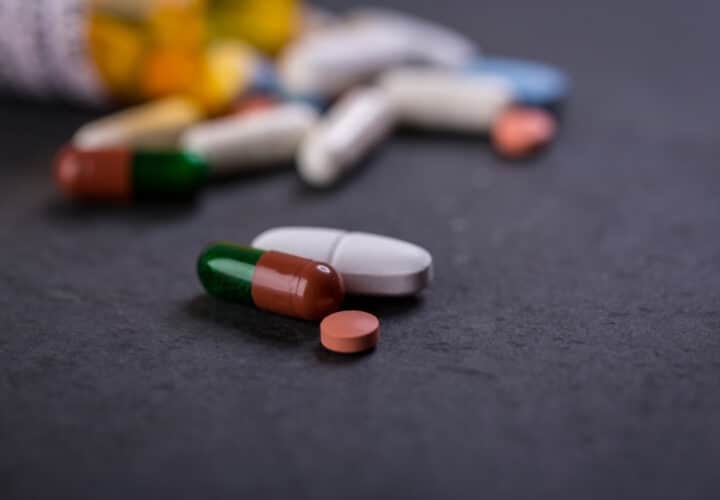 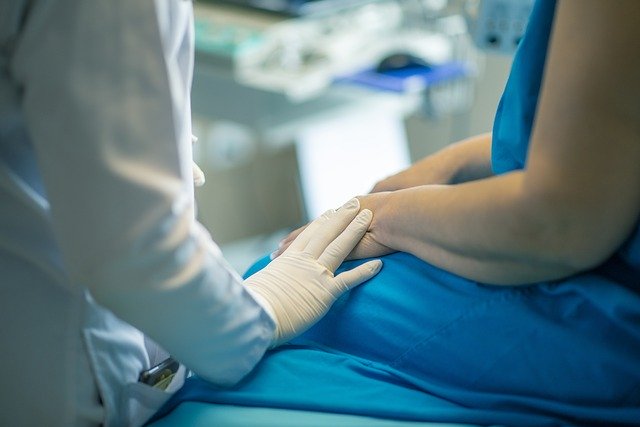