Changes in the brain — like the development of tau protein tangles — aren’t the only factors when it comes to developing dementia or Alzheimer’s disease. What’s happening in the heart and circulatory system can also contribute to dementia. While there’s no treatment or cure for vascular dementia, the type of dementia caused by heart problems or damaged blood vessels, lifestyle changes can be the key to prevention.

Vascular dementia is considered the second most common cause of dementia, following Alzheimer’s disease, according to the Alzheimer’s Association. But it’s also an umbrella term that encompasses a lot of different conditions, and is a bit difficult to categorize.

Vascular dementia is caused by an impairment in the circulatory system, which encompasses the vessels that carry blood throughout the body, like veins and arteries.

When the blood vessels in the brain stiffen or are damaged, they can lead to the development of vascular dementia or vascular cognitive impairment, according to Alzheimer’s Research UK. The resulting reduced blood flow to the brain can lead to cell death in the brain.

“Classically, vascular dementia has been diagnosed in people that don’t really fit the pattern of other dementias like Alzheimer’s disease or Lewy body dementia, and have signs of ischemia in their brains,” Buckwalter said in an interview with Being Patient. “But more recently, people have realized there’s a lot of overlap.”

In many cases, people with Alzheimer’s disease show more than just the tangles of tau protein or beta-amyloid plaques in their brains after death. They often also have signs of vascular damage, which is linked to vascular dementia.

The Cardiovascular System and Dementia

The link between the heart and the brain is well-established. One study published in 2018 found that high blood pressure during pregnancy could triple the risk of dementia later in life. Research has also shown that reducing your risk of heart disease can help protect you against dementia.

The ways that poor cardiovascular health impacts the brain are varied. There are several biological mechanisms that may play a role in the resulting memory, thinking and speaking problems associated with vascular dementia.

“There’s a lot of different kinds of ischemia, or vascular changes that can lead to dementia,” Buckwalter said. “One can be the stiffening of vessels and the loss of flexibility of vessels. When they get stiffer, they can’t properly dilate when blood flow is needed. But they can also get clogged by various things, either by cholesterol, or by clots that come from the heart. You can also develop vascular dementia from strokes. In many ways, vascular dementia is a waste basket term. You throw a lot of diseases under the same hat.”

The biggest factor is probably high blood pressure, which can lead to the vessel stiffening and reduced blood flow to the deeper regions of the brain that contain white matter.

“High blood pressure has the strongest evidence [for a link to dementia],” Buckwalter said. “It’s a bad actor in many ways. Diabetes, high blood sugar and high cholesterol can also play a role.”

Currently, Buckwalter is working on research looking at post-stroke dementia, which is its own category of vascular dementia. She says that people who have survived a stroke have double the risk of developing dementia later on, compared with people who have never had a stroke. But how exactly stroke leads to dementia isn’t well understood.

“We know these vascular risk factors lead to stroke as well as vascular stiffening, but we think there might be another thing that contributes to dementia and that’s an active area of research,” Buckwalter said.

In a 2015 study, Buckwalter and a team of researchers examined mice who had experienced stroke. They found that an autoimmune response involving B-lymphocytes, a type of white blood cell, was actually linked to cognitive deficits later on.

“The mice developed a response against the brain that caused later dementia,” Buckwalter said. “They don’t have dementia right after the stroke, but they have cognitive decline a few months later. If you look at people who have a clinical stroke, they have a two-fold risk of developing new dementia across the next decade. We think this might be from a chronic immune response like the mice get.”

Buckwalter’s next steps is to test this theory in humans, and to see whether a similar autoimmune response occurs that may contribute to dementia risk.

Currently, like Alzheimer’s disease and all other types of dementia, there’s no cure or treatment for vascular dementia. There aren’t any FDA-approved drugs that have shown to be effective in stopping or delaying the disease once it’s started.

There is, however, evidence that certain lifestyle changes can make a big difference in preventing the disease. Controlling the factors that can contribute to vascular dementia ultimately lie in improving overall heart health. Focusing primarily on lowering blood pressure, reducing cholesterol and managing diabetes may be the most effective ways to prevent vascular dementia, according to the American Stroke Association.

“I hope that the research will lead to treatments,” Buckwalter says. “But I think, ultimately, that the message is that prevention is what we have right now. People should really think about lifestyle changes, and reducing high blood pressure in particular.” 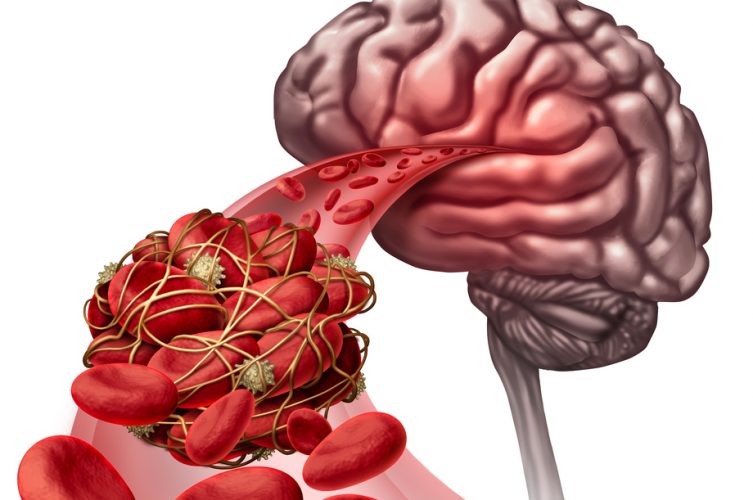 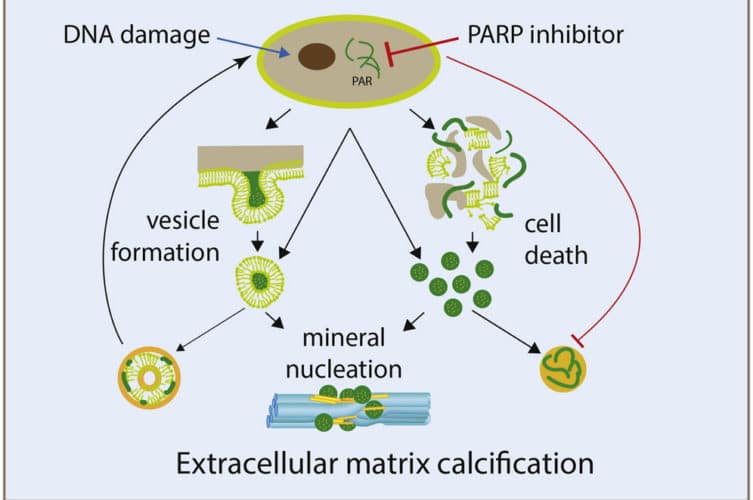 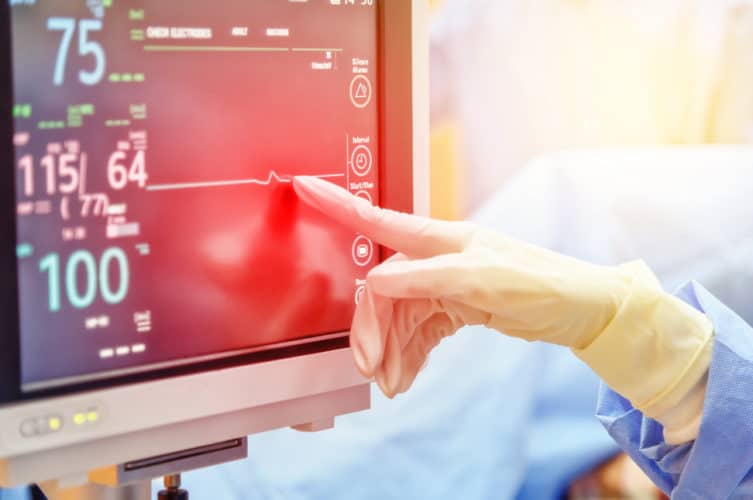 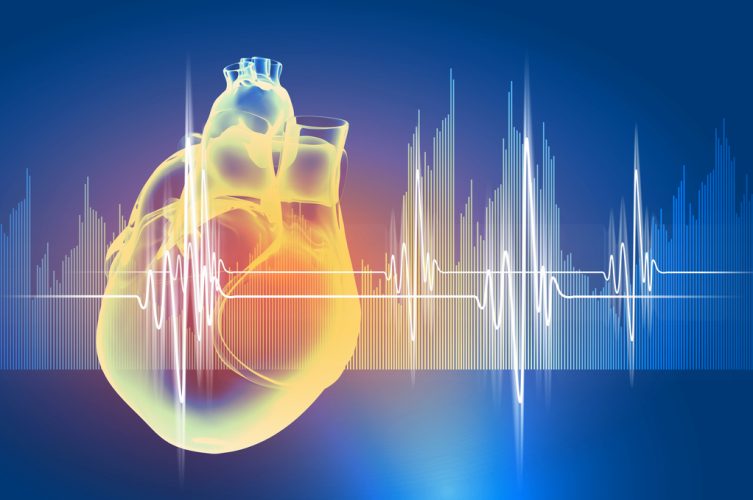