Scientists say that a simple walking test—stepping backward while counting or carrying a tray—could distinguish a type of brain condition that leads to dementia, allowing patients to seek treatment before their condition worsens.

The study, published by the medical journal Neurology, showed that asking patients to do the simple task of walking backward while multitasking could differentiate between someone who has idiopathic normal pressure hydrocephalus (iNPH), which is caused by excess fluid in the brain and can be reversed, or progressive supranuclear palsy (PSP), a rare type of dementia caused by damage to nerve cells in the brain. INPH is often misdiagnosed for PSP because the conditions share symptoms like walking and balance problems, along with cognitive difficulties. INPH can progress to dementia, but it can be reversed if it’s caught early enough. In one study, iNPH occurred in 0.2 percent of a population aged 70–79 years and 5.9 percent in those aged 80 years and older.

“It is important that people with idiopathic normal pressure hydrocephalus are accurately diagnosed so they can be treated, and their health can improve,” said study author Charlotte Selge, M.D., of the Ludwig Maximilian University of Munich in Germany. “A simple walking test may help determine if a person has iNPH or PSP relatively early in the course of the disease. Our study found that adding another task while someone walks, and evaluating how it affects their walking ability, improves accuracy of the diagnosis.”

In the study, researchers observed 27 people with iNPH, 38 people with PSP, and 38 healthy people. They gave them a walking test at various speeds, then asked them to walk backward, then added in carrying a tray or counting. The people with PSP had more trouble than those with iNPH, whose gait actually improved. By adding the dual-task walking test to the equation, researchers were able to correctly guess the patient’s condition 97 percent of the time.

“Our findings suggest that adding these dual-task tests would be an inexpensive and effective way to improve diagnosis of iNPH,” said Selge. “Future studies may want to increase the complexity of tasks to see if they provide even more accuracy as well as insight into how the two diseases affect gait.”

Dementia is an umbrella term for a number of different neurological diseases that have different causes and affect the brain differently. Because the brain is so complex, misdiagnosis is common with types of dementia. In fact, a recent study showed that around 30 percent of Alzheimer’s cases are misdiagnosed—thousands from just one study.  Some patients live with what they think is Alzheimer’s for ten years before they find out it’s another neurological issue. Getting the correct diagnosis is not only imperative to getting the right treatment and planning for the disease, but also for adding to our knowledge of a group of diseases scientists are only just beginning to understand.

This study was published in the medical journal Neurology. 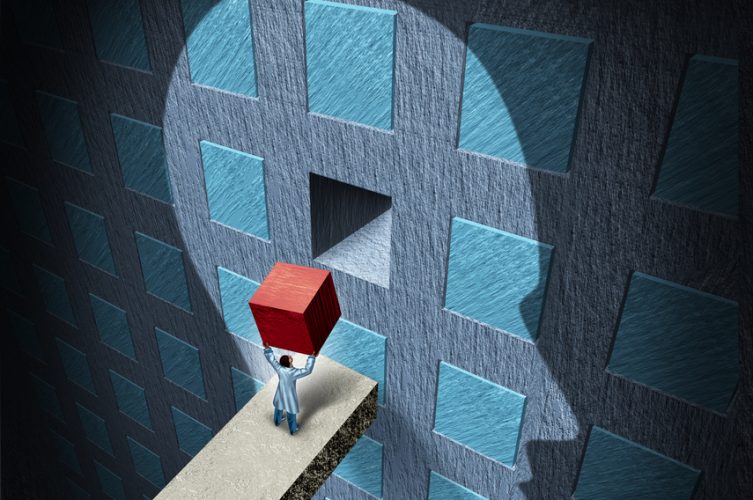 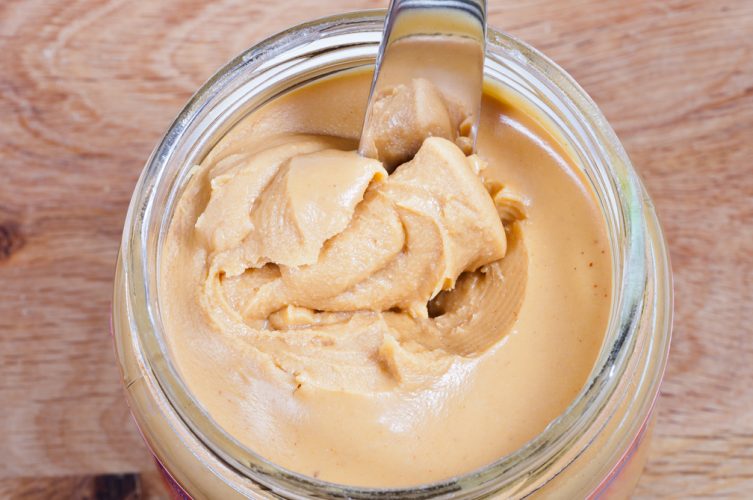