Home » Latest Stories: Alzheimer's, Dementia and Brain Health » Article » What Happens in the Brain When You Die? 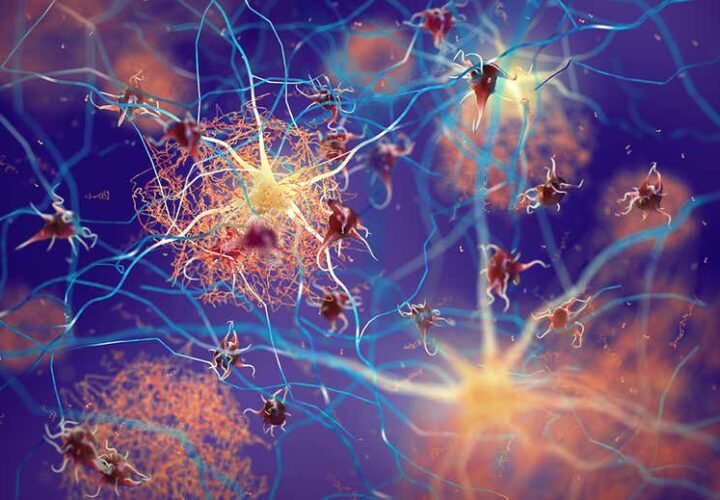 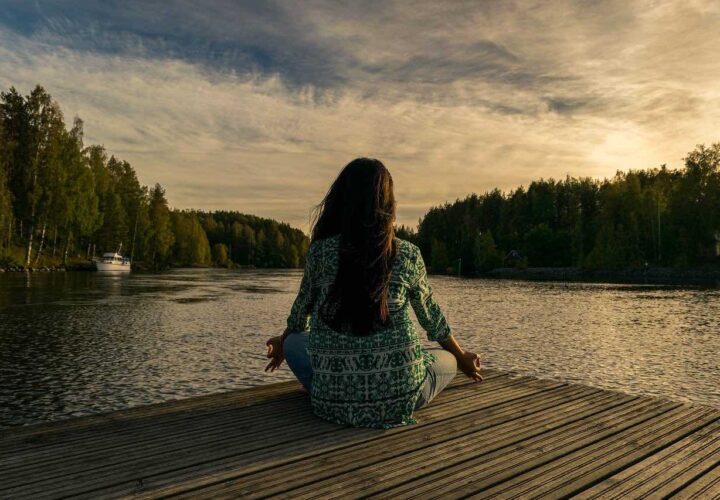 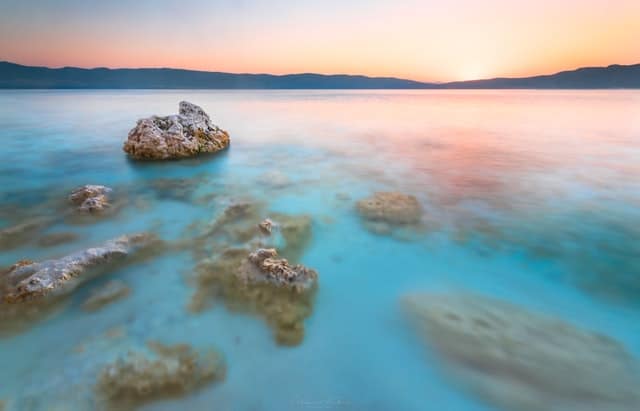 As Our Oceans Change, Drugmakers Dive Deep for an Alzheimer’s Cure