Home » Latest Stories: Alzheimer's, Dementia and Brain Health » Article » What Do Cholesterol, Gut Disorders and Alzheimer's Have in Common? Genes. 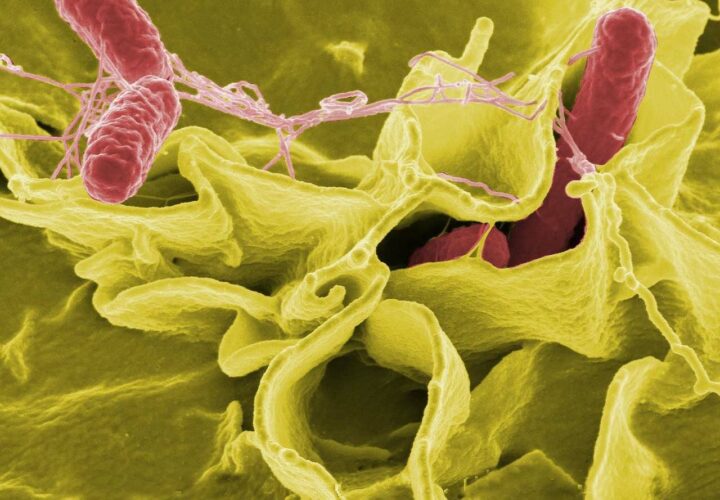 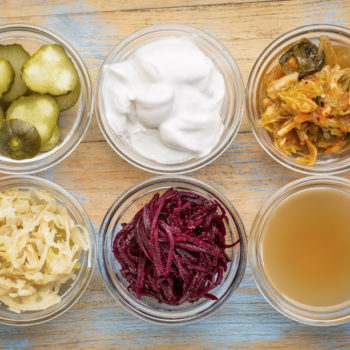 One thought on “What Do Cholesterol, Gut Disorders and Alzheimer’s Have in Common? Genes.”