University of New Mexico researchers say they’ve developed a working Alzheimer’s vaccine in mice. According to the report, published in NPJ Vaccines, the team successfully engineered a vaccine that prevents the formation of new tau tangles in the brain and eliminates existing ones.

Related: Tau Protein and Alzheimer’s: Does This Protein Hold the Key to a Cure?

The researchers created the vaccine from virus-like particles (VLPs), which they injected into in mice that had been bred to develop Alzheimer’s-like symptoms.

They found that when the vaccine was given to mice, they developed antibodies that cleared the tau protein from their brains – and the response lasted for months.

“We’re excited by these findings, because they seem to suggest that we can use the body’s own immune system to make antibodies against these tangles, and that these antibodies actually bind and clear these tau tangles,” said Nicole Maphis, a PhD candidate in UNM’s Biomedical Sciences Graduate Program.

To test the mice’s cognitive functioning, Maphis ran the animals through a litany of maze-like tests. Those who received the vaccine performed better than those that didn’t, she reports.

MRI scans showed that the vaccinated mice had less brain shrinkage, suggesting that the vaccine prevented neurons from dying.Maphis also found fewer tangles in the cortex and the hippocampus – areas of the brain associated with learning and memory.

How Close Are We to an Alzheimer’s Vaccine in Humans?

This isn’t the first potential Alzheimer’s vaccine to show promise in trials.

Last year, University of Texas Southwestern Medical Center researchers also developed a vaccine that stopped the buildup of beta-amyloid plaques and tau tangles. However, researchers caution that clearing these proteins may not be the panacea everyone’s hoping for. Some people have these proteins in their brain but never develop Alzheimer’s, suggesting that other mechanisms, like inflammation, might be at play.

Related: Inflammation Could Be What Drives Alzheimer’s

In recent years, many biotech companies have even tested Alzheimer’s vaccines in people, only to call them off due to dangerous side effects, like brain swelling.  Earlier this year, one drug, dubbed the UB-311 vaccine, was declared safe in patients with mild Alzheimer’s disease.

More research is needed to develop a vaccine for trial in humans. Maphis hopes to obtain funding to work on such trials, noting that it takes millions of dollars and more than a decade to move a potential treatment from lab testing to therapeutic use in patients.

Maphis developed the potential vaccine with UNM scientists David Peabody and Bryce Chackerian, who helped pioneer the use of VLPs to create vaccines targeting dengue virus, hepatitis B, and human papillomavirus. 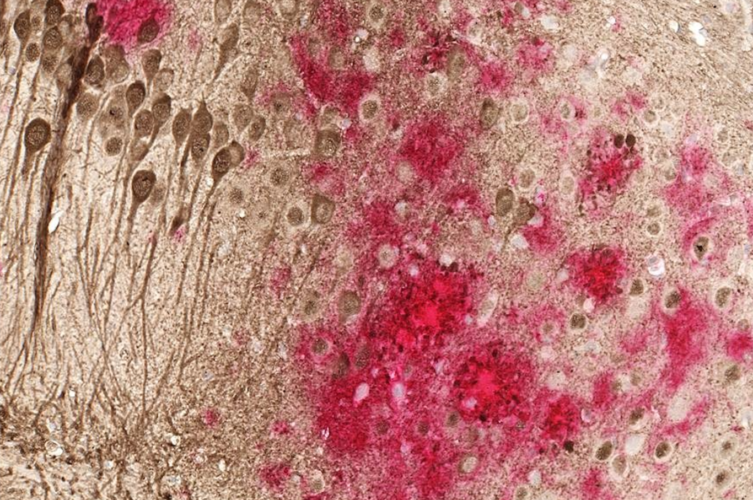 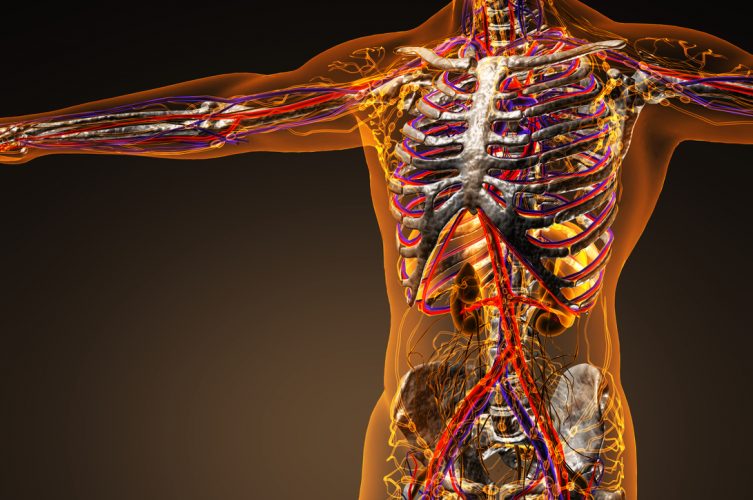 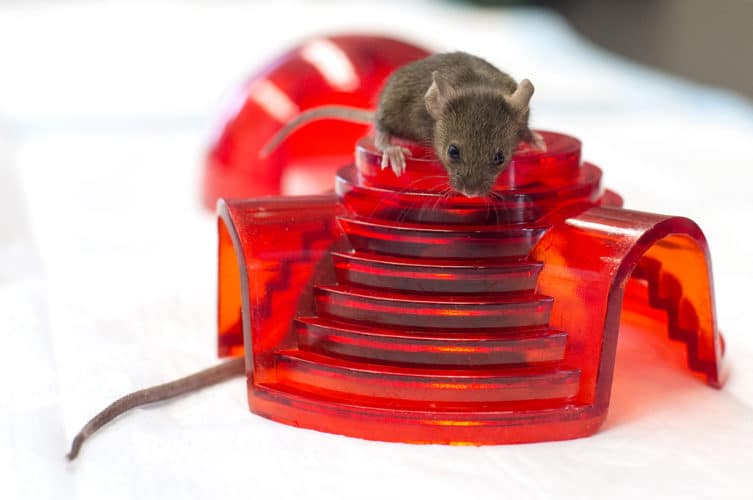