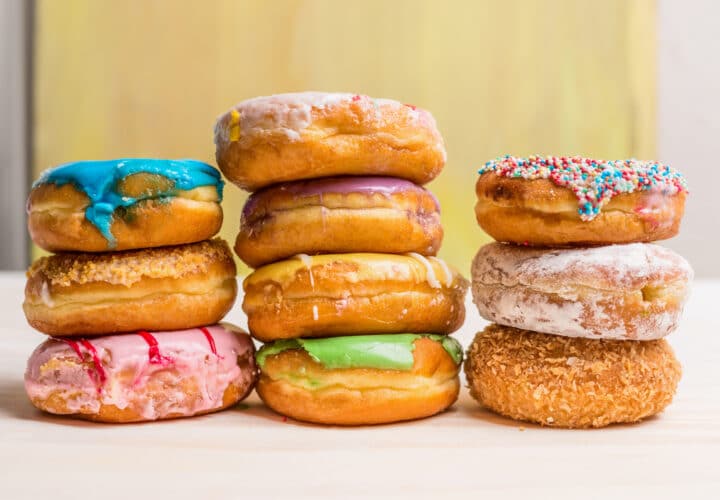 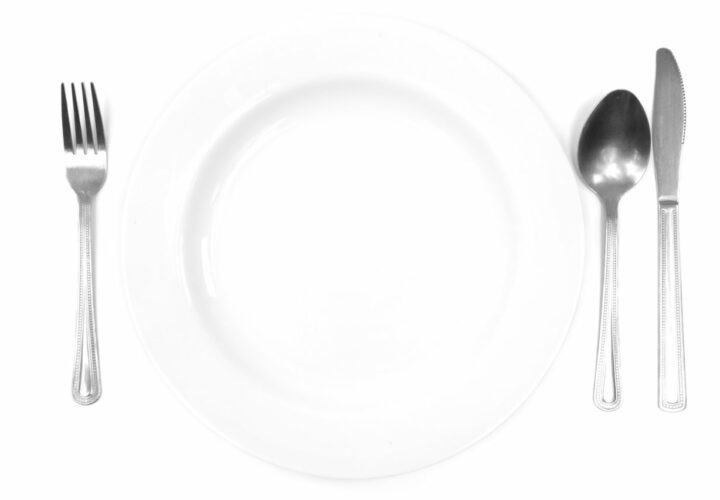 Could Fasting Protect the Brain From Disease? A Neuroscientist Weighs in