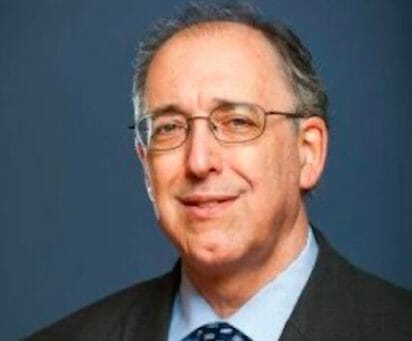 Dr. James Ellison: How to Keep People With Dementia Safe From Coronavirus 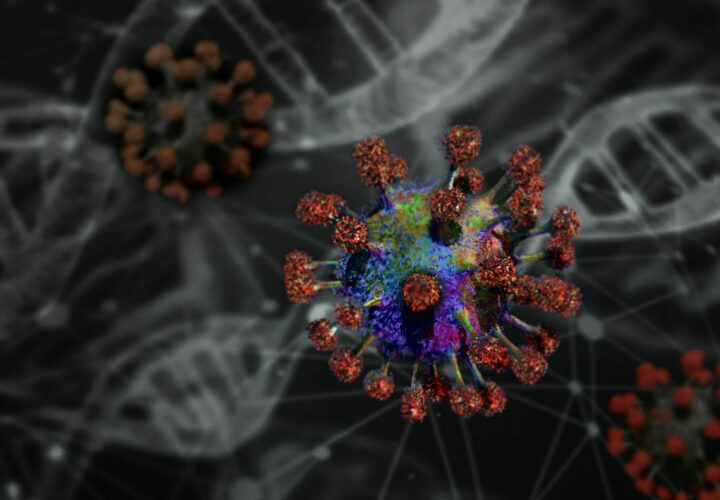