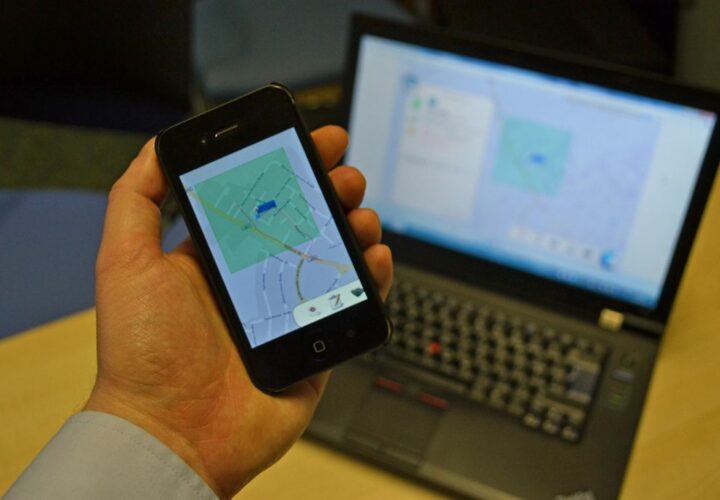 4 thoughts on “Dating With a Dementia Diagnosis”