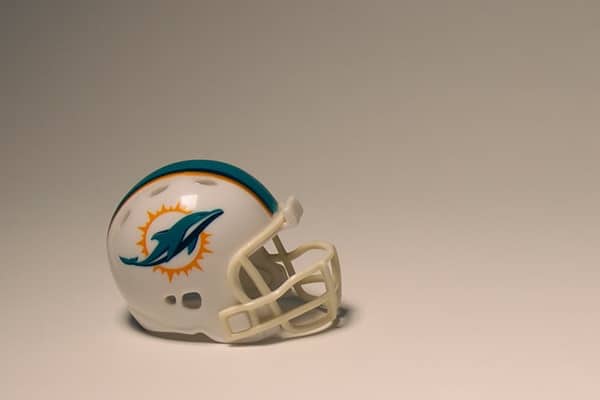 Brain Experts to the NFL After Tua Tagovailoa’s Head Injury: What Are You Thinking? 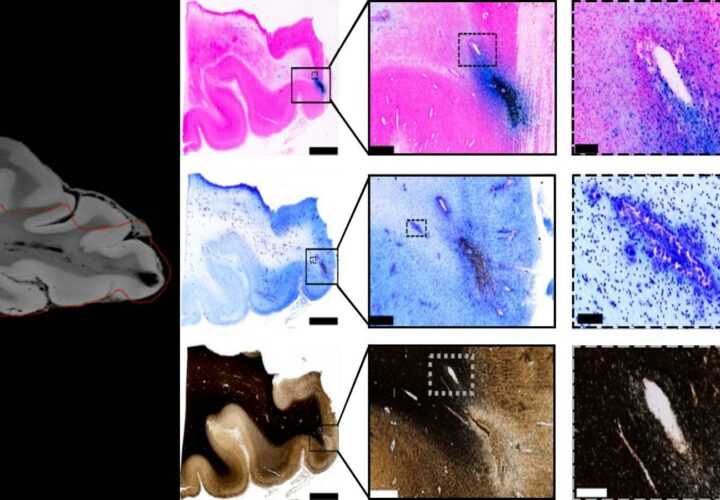 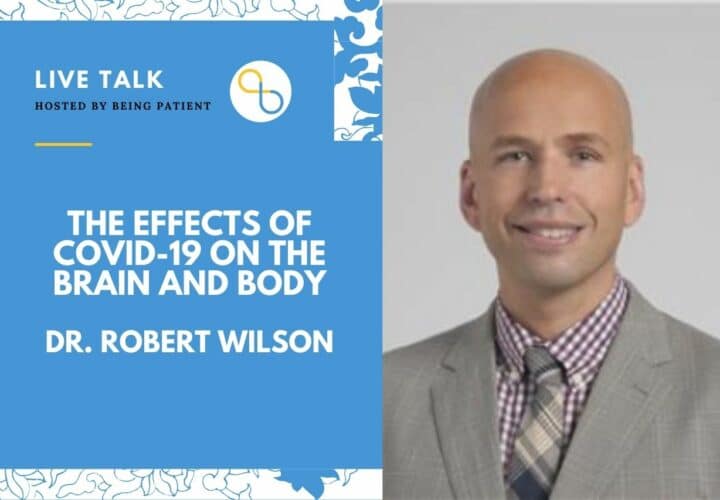 COVID-19’s Effects on the Brain and Body