Home » Latest Stories: Alzheimer's, Dementia and Brain Health » Article » How Flavonols, Found in Fruit and Tea, Can Stave Off Alzheimer’s 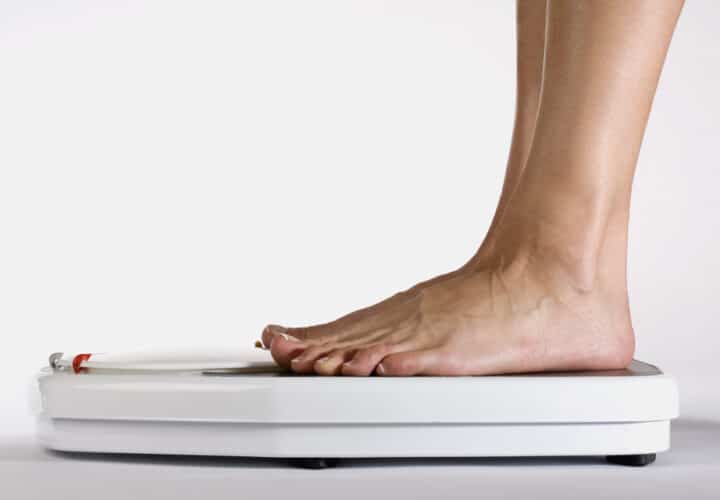 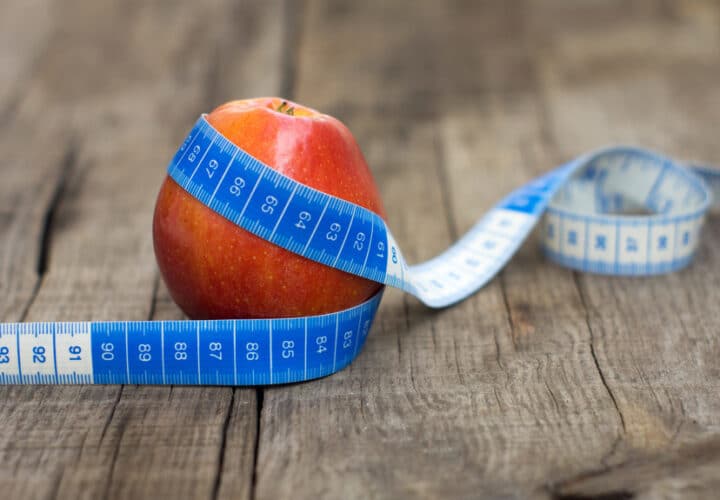