Home » Latest Stories: Alzheimer's, Dementia and Brain Health » Article » A Father With Dementia and His Son Connect Through Improvised Piano 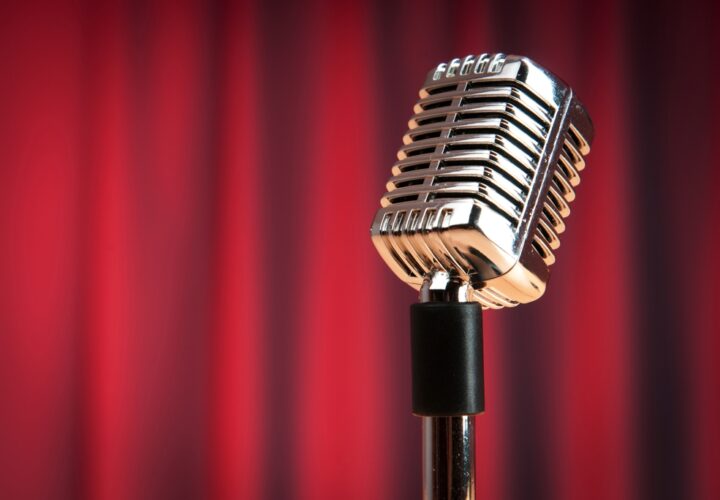 Carpool Karaoke Allows Father and Son to Connect, Despite Alzheimer’s 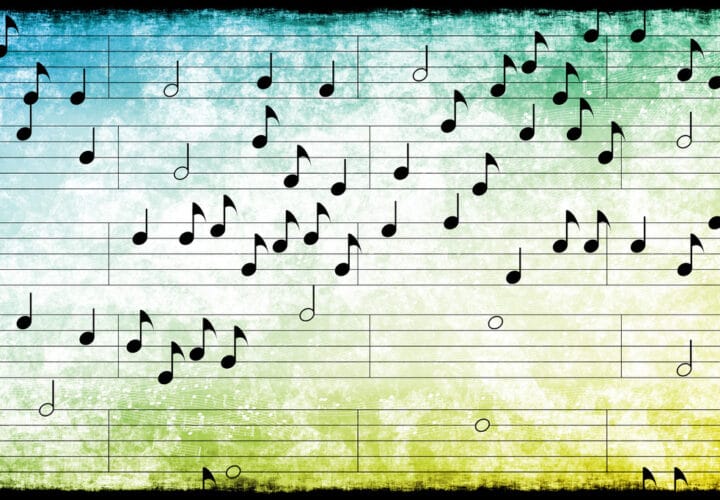 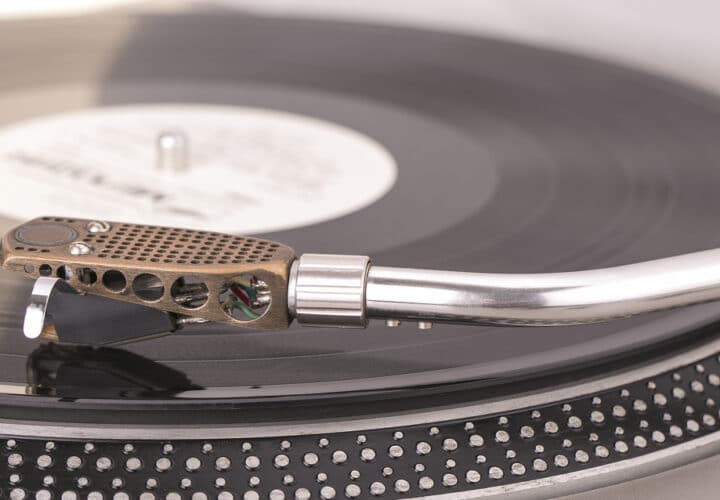