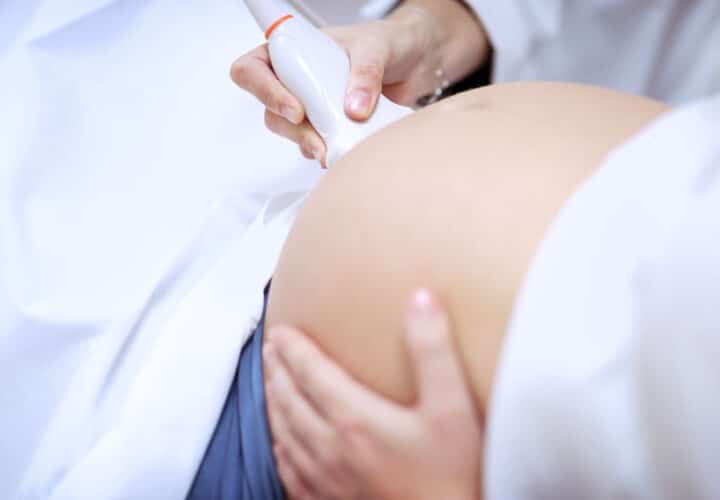 2 thoughts on “Seizures and Alzheimer’s: What’s the Link?”