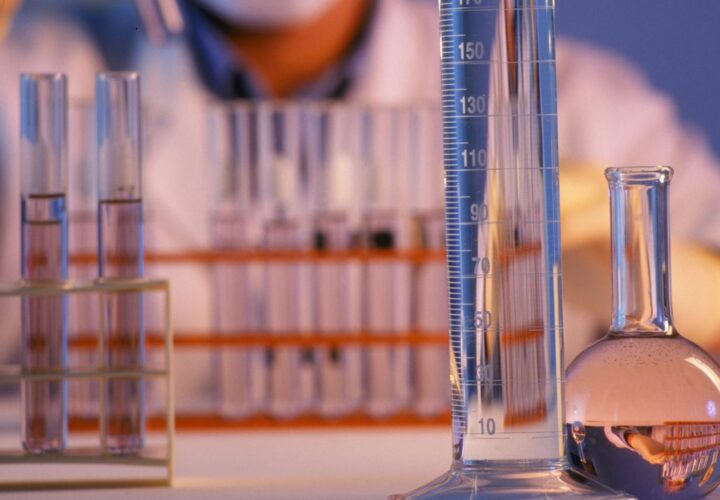 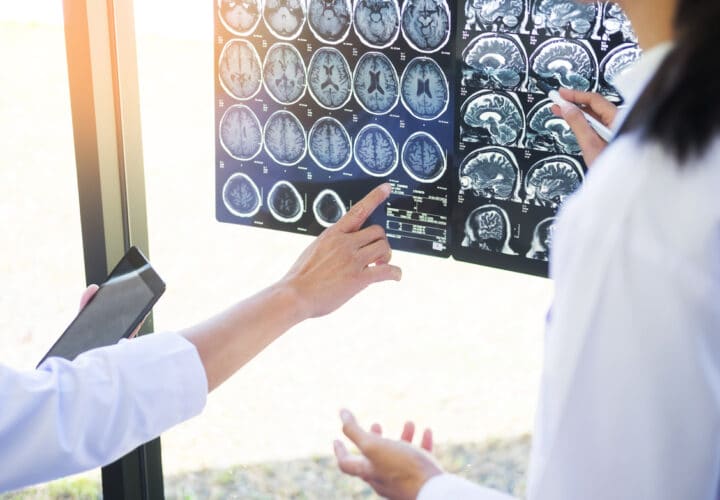 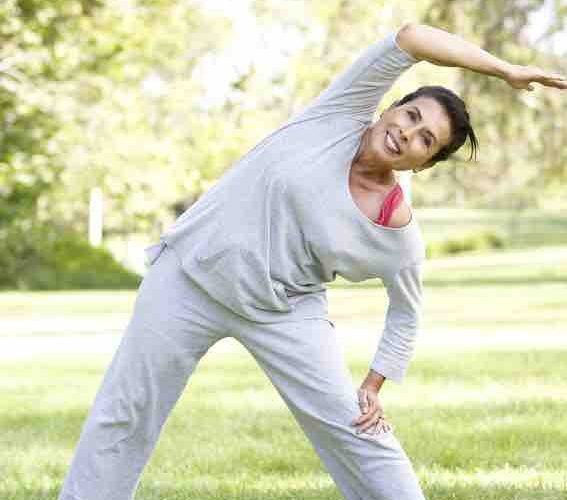 4 thoughts on “Walking This Many Steps a Day Can Protect Brain From Alzheimer’s, Says Study”