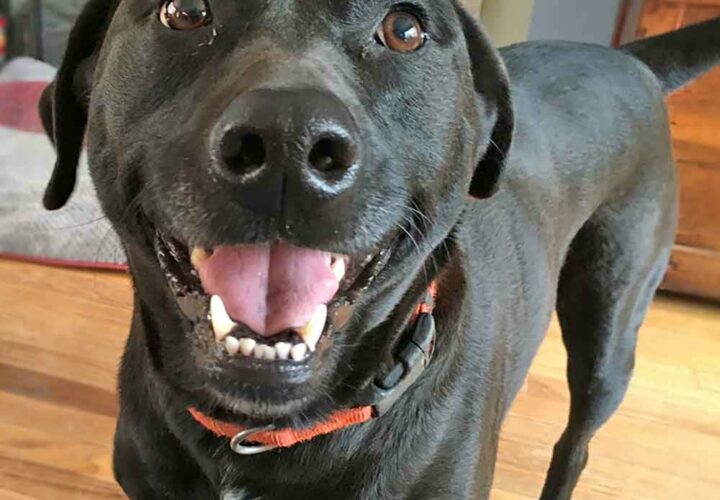 Phil’s Journal: A Lesson on Living With Alzheimer’s, Courtesy of My Dog

One thought on “Phil’s Journal: What’s Next for the Aducanumab Clinical Trial Rollercoaster?”