Imagine if doctors could assess people who will most likely be diagnosed with Alzheimer’s disease long before they show signs of memory loss. This pre-symptomatic stage is believed by many in the research community as a crucial area of study that could speed up the search for a cure. Hope has come with an encouraging study on detection, not in the form of scan but rather the unlikely diagnostic tool of playing a video game.

Sea Hero Quest is a video game developed in partnership with game studio Glitchers, Germany’s Deutsche Telecom and a consortium of European universities. The virtual reality (VR) game makes players memorize a map that features a start location and several checkpoints to find in a specified order. Participants memorize the map of the level for a recorded number of seconds. When they exit the map view, they are asked to navigate the boat stopping in the same order of the specified checkpoints indicated earlier, keeping track of their location and environmental cues. The game increases in difficulty as each level is achieved.

The reason why Sea Hero Quest is unveiling important information is because spatial navigation is emerging as a critical data point in identifying preclinical Alzheimer’s disease. Recent studies suggest that abnormal spatial navigation patterns may be present long before a person starts to lose their memory.

We found that people with a high genetic risk, the ApoE4 carriers, performed worse on spatial navigation tasks. They took less efficient routes to checkpoint goals. This is really important because these are people with no memory problems.

The study analyzed gaming data from over 27,000 players between 50 to 75 years old in the United Kingdom. Researchers then compared the data with a smaller group who had undergone genetic testing. Out of 60 people in the smaller cohort, 31 carried the Alzheimer’s gene ApoE4 and 29 did not. Lead researcher Professor Michael Hornberger, from University of East Anglia’s Norwich Medical School, says the findings were significant enough to see a difference in spatial capabilities between the two groups.

“We found that people with a high genetic risk, the ApoE4 carriers, performed worse on spatial navigation tasks. They took less efficient routes to checkpoint goals. This is really important because these are people with no memory problems.” Hornberger said.

“Meanwhile, those without the ApoE4 gene traveled roughly the same distance as the 27,000 people forming the baseline score. This difference in performance was particularly pronounced where the space to navigate was large and open.” Hornberger says the study proved they can detect people who are at a genetic risk of Alzheimer’s based on how they play the game.

Researchers claim every two minutes spent playing the game is equal to five hours of lab-based research. Because Sea Hero Quest has been out for a few years and downloaded by more than 4.3 million people around the world, they’ve collected the equivalent of 1,700 years of research data on Alzheimer’s.

Hilary Evans, chief executive at Alzheimer’s Research UK acknowledges that spatial navigation difficulties are some of the earliest warning signs for Alzheimer’s disease.

“Using big data to help improve the early and accurate detection of the diseases that cause dementia can help revolutionize how we research and treat the condition. Sea Hero Quest is an amazing example of how pioneering research can help scientists get one step closer to a life-changing breakthrough,” Evans said.

The video game research comes at a time technology companies are racing to find new ways to detect dementia earlier. Algorithms developed by artificial intelligence studies found that machine learning is now capable of detecting Alzheimer’s six years before patients got a diagnosis. 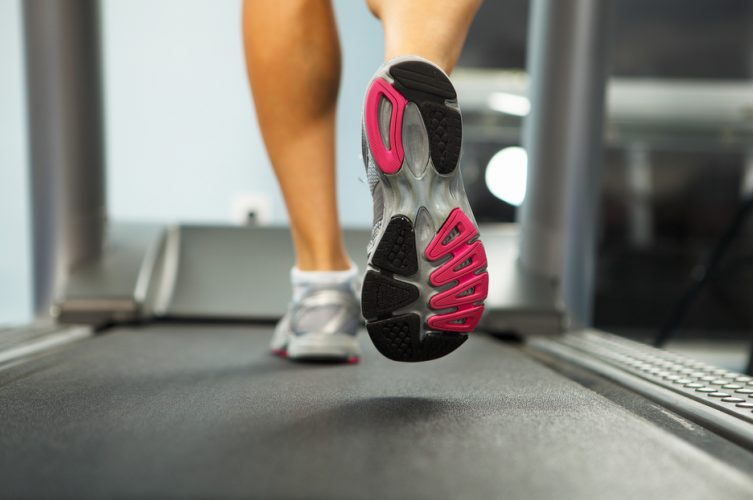 One thought on “Could A Video Game Predict Alzheimer’s Before Memory Loss? New Study Says Yes”