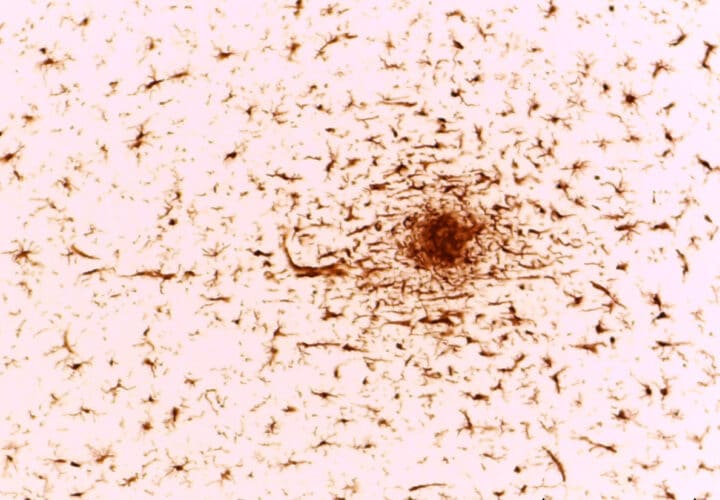 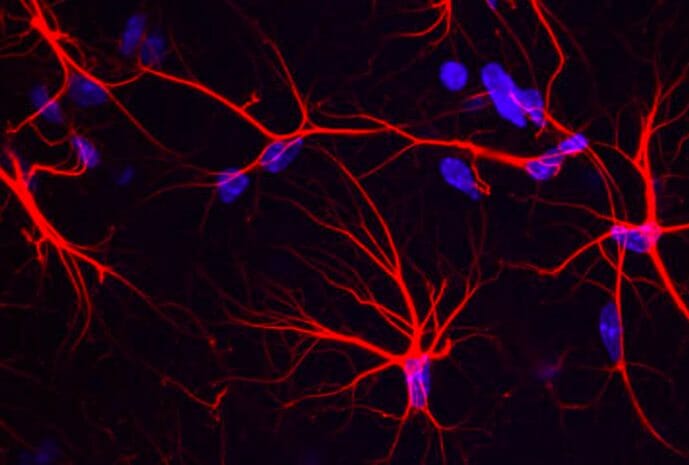 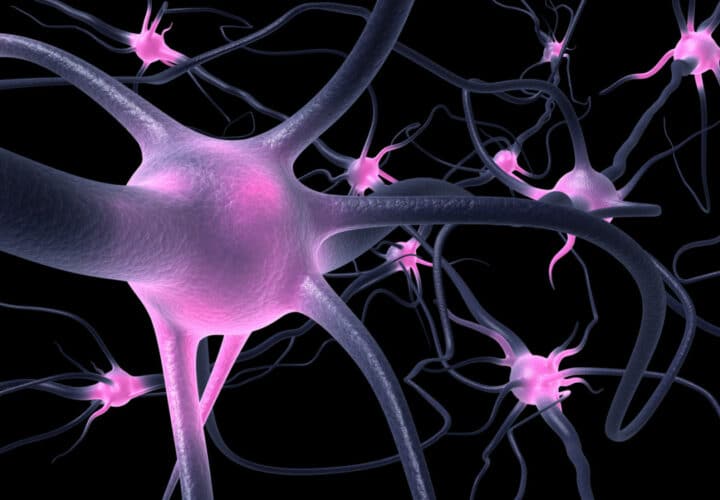 How Do Brain Cells Die in Alzheimer’s?