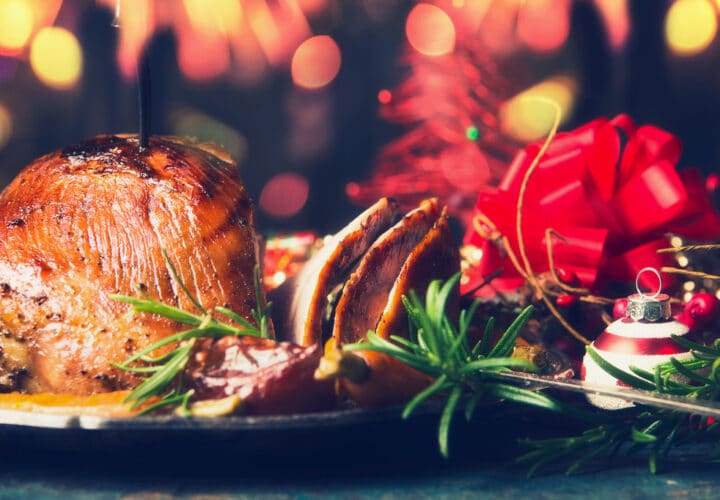 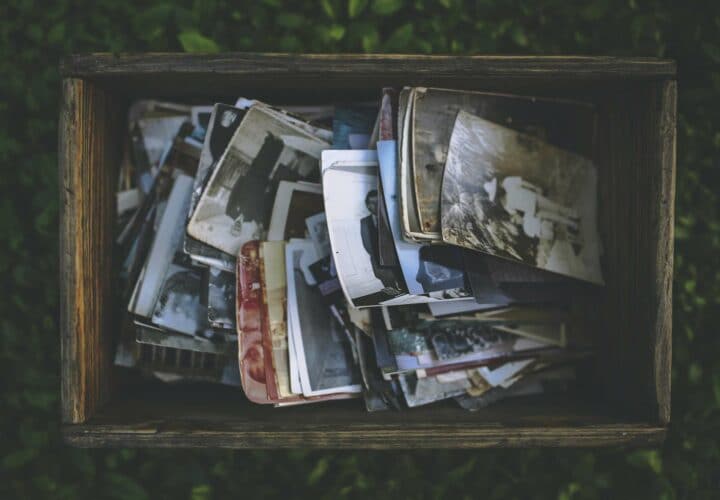 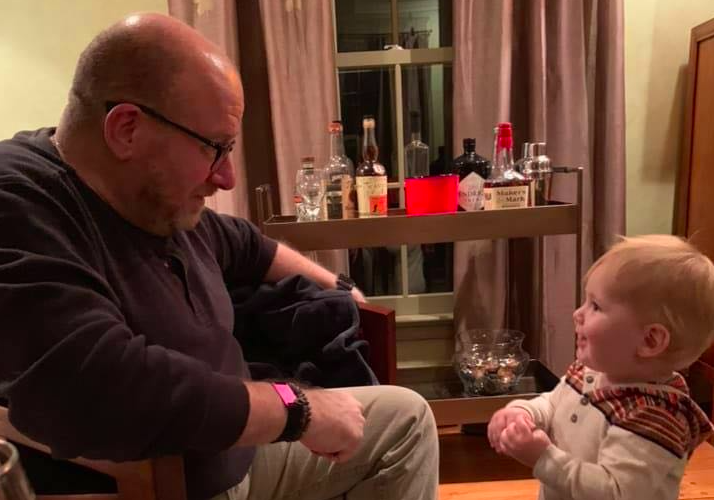 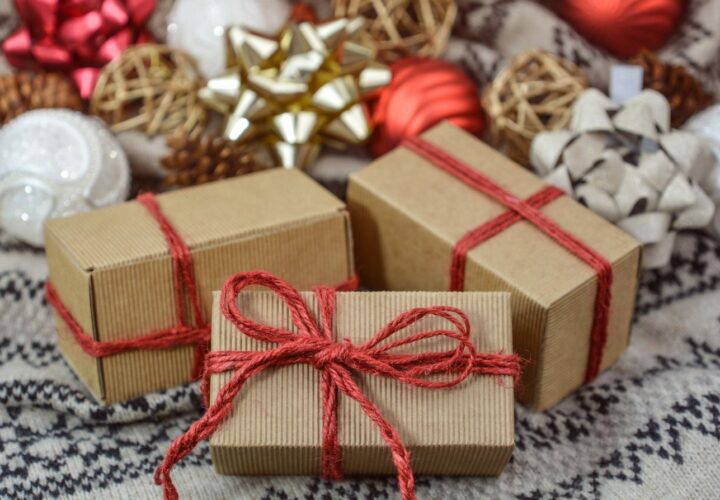 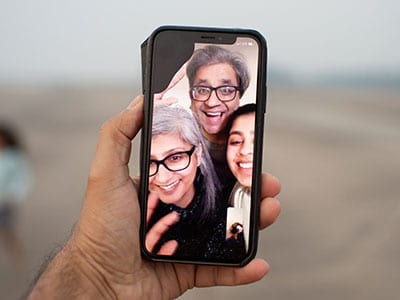 How to Zoom With Your Grandparents This Holiday Season