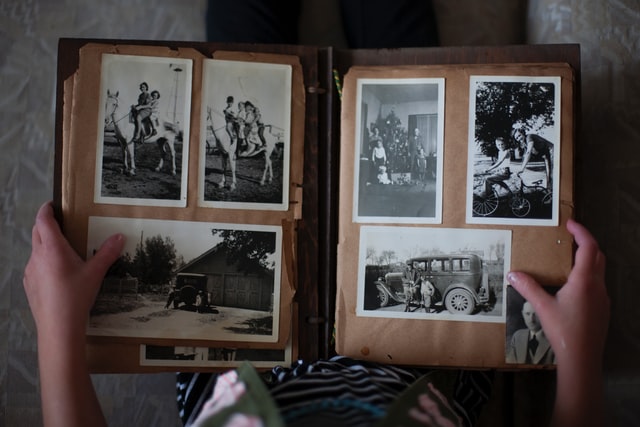 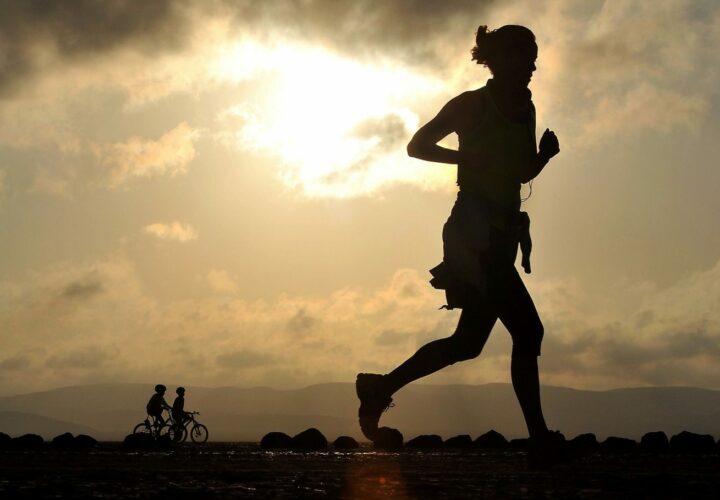 One thought on “Q&A: Dr. Eric Larson on Ways to Lower Dementia Risk—and Why They Work”